Who Says You Actually Need All That Sleep? (A Detour on the “How Much Sleep” Conversation) 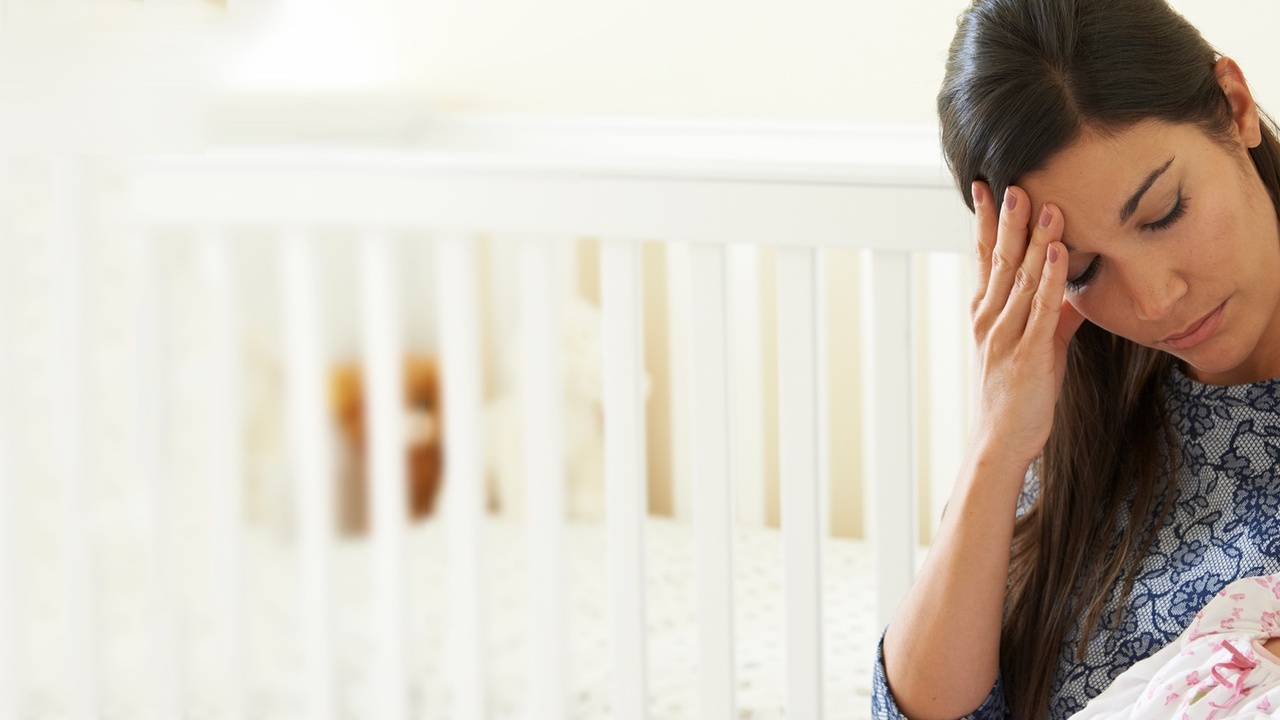 Go into any Jewish bookstore’s biography selection, and you will find lots and lots of them.

Pages and pages and accounts upon accounts of the people who were up all night, who barely slept a few hours a day, the gedolim who were up for 48 hours straight, the ones who stayed up well past tikkun chatzos… and then were up k’vasikin for their tehillim and tefillah.

Makes you think, “But hey - who says I actually need all that sleep? If they could do it, well then… shouldn’t/couldn’t I? Shouldn’t I at least try?”

So should you? Or shouldn’t you?

And how are you supposed to know if you actually need all that sleep?

This world, as we know, is run by the laws of nature.

And we all have limitations: physical, mental, emotional.

We call them: our needs.

In a world where we would be completely disconnected from the physical world, our needs would fall by the wayside for the very simple reason that we would not be constrained by them.

But, so long as we are bound to the laws of tevah, we have our needs, our limitations, the things our bodies require in order for us to

And, for those bound by the laws nature (more on that in a sec) when we don’t follow what nature says we need, one of two things happens.

If we don’t do it for a short time - we don’t function optimally. Our judgement is impaired, our ability to remain alert dwindles, our bodies pump out cortisol as they are stressed by dealing with an undesirable situation.

If we don’t do it for a long time, though, things get even worse. We may affect our bodies’ abilities to regulate our many systems we have in place, we may cause long term damage on organs from chronic stress, we may even cause death to come sooner.

And, yes, sleep is definitely up there - in both its disastrous short-term and long-term affects.

In 1964, a young (and fool-hardy) adult, Randy Gardner decided he was going to try not to sleep.

He lasted 11 days and 24 minutes before actually falling asleep - but wasn’t quite able to actually get that long without sleeping at all.

This happened in the days that sleep science was just emerging, and Dr. William Dement, one of the founding sleep scientists and author of the fabulous slepe book The Promise of Sleep (I highly recommend reading it if you’re interested in learning more about sleep), was invited to join him and document what was going on.

And he found that, while young Randy may not have hit the sack until over 11 days after he began his experiment, he began to regularly have “microsleeps” -- a short little itty bitty sleep (as little as 3-10 seconds!) where the brain effectively went to sleep, and then woke up again.

But, even with all of that, Randy’s mood and mental abilities deteriorated as time went on, including episodes of paranoia, hallucinations, and extreme forgetfulness (amnesia).

Randy fell asleep and slept for a looooooong time… and then was good as new.

But sleep experiments performed on rats showed decreased body temperature, weight loss, lowered level of immunity and eventual death in animals that were sleep-deprived. In some areas in the world, they use sleep deprivation as a torture method, from which victims often die as their bodies shut down.

So… yeah. Not an experiment you want to try at home, kids.

In a nutshell: sleep deprivation isn’t such a good idea. Because, naturally, your body just can’t handle it.

So that book you read about the really holy Rebbetzin or Rav? The one that didn’t need any sleep (or food, or a whole host of other natural needs)?

She (or he) was not living within the laws of tevah.

We know that when a gadol has a certain level of kedusha, the laws of nature, of the world of physicality, simply don’t constrain them.

And this is where it gets tricky: because we want to emulate them. We want to live up to them.

But the ability to disregard the laws of nature comes second. The gedulah comes first.

So it behooves us to be honest with ourselves: can you really handle sleeping just 5 hours (or 6 or 7 hours) a night? Is there no part of your bein adam laMakom, chaveiro or atzmo that is being negatively impacted by your sleep deprivation?

Some food for thought.

Which, speaking of: if you’re wondering why not just use coffee, chocolate or something like that… check this out.