The Weekend Catchup Game Doesn’t Work, and This Is Why 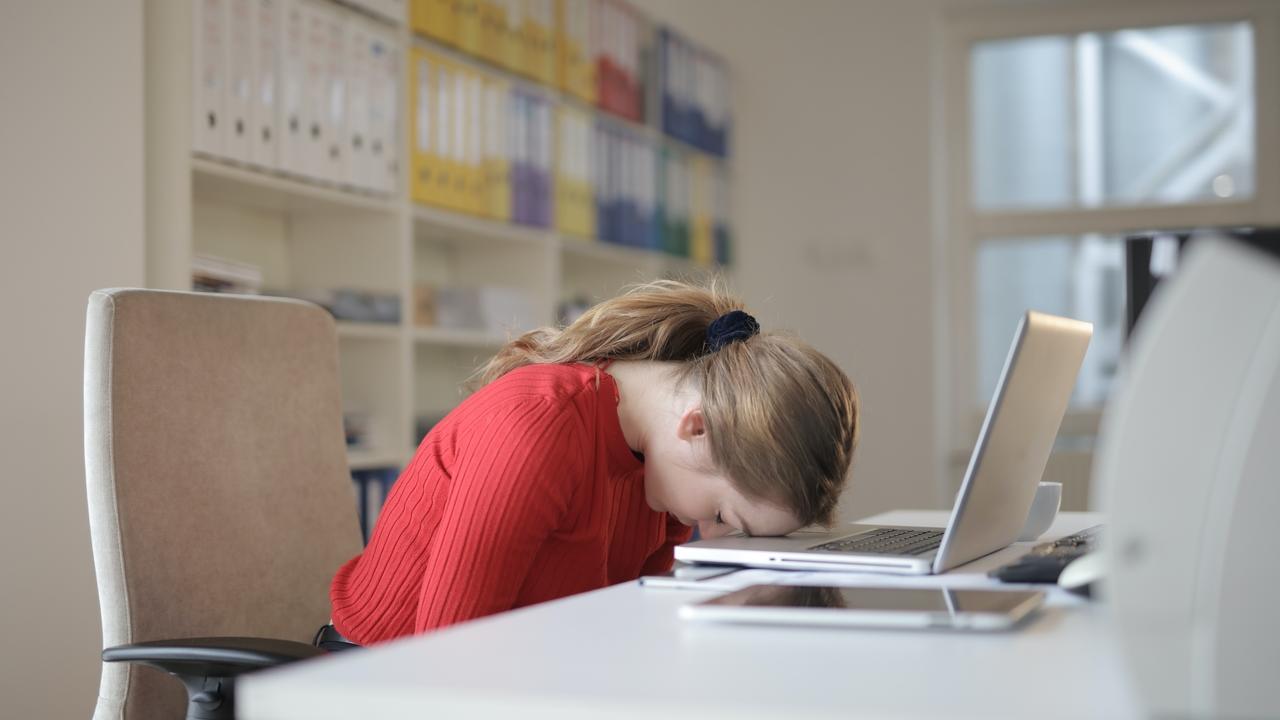 You’ve been hanging around long enough, read enough, heard enough, that you know (at least in theory), how important it is for you to get the sleep you need.

And maybe you’re even trying to make up for the sleep you’re not getting - you’ve tried ways to feel more rested, you’ve tried napping, or you’ve tried getting extra sleep on shabbos.

But somehow, you just never seem to be able to catch up on your sleep.

Sleeping well and feeling rested is partially an art and partially a science, and this bit is more the science.

Because, yeah, there actually is a reason that the weekend catchup game doesn’t work.

Sleep debt: what it is, and how you get it

Debt is no good.

And sleep debt is just as bad as the rest of them.

Worse, even, because unlike some other types of debt, this debt can kill you. But I’m getting ahead of myself.

So let’s start from the beginning.

We all have a certain amount of sleep we need over a 24 hour period. For our babies and toddlers, it’ll be between 19 and 13 hours. For school aged children, it goes down to 14 to 10 hours, and then for teens to adults, it’s 10 to 7 hours. (Click each age range for more information on each).

But that sleep needs to be

Meaning: you owe your body sleep.

Let’s say you need 8 hours of sleep at night, and let’s say that your sleep is PERFECT - you fall asleep shortly after when you get into bed, sleep deeply and well and completely the whole night. But, you go to sleep for the night at 11:30 pm, and you start your morning every day at 6:30, leaving you only 7 hours for sleeping.

For the sake of our calculations, let’s say you’re starting fresh: perfect past sleep record.

On day 1, you wake up, and you’ve gotten 1 hour less of sleep than you need, so you have 1 hour of sleep debt.

We know that sleep debt lasts at least 14 days. At least.

So that means that if you only get 7 hours of sleep on nights one and two, and then sleep 8 hours a night for the next week, you’ll be 9 days in, and you’ll STILL be carrying those 2 hours of sleep debt from the first two nights.

Now, if you go to sleep two hours early on night 10, you’ll have made up those two hours of sleep.

If you continue to get eight hours of deep, consolidated sleep for the rest of your life, that debt will essentially disappear after a couple weeks (we presume) and you’ll be good to go, happily frolicking through the daisies.

But what if you don’t start getting enough sleep, or catch up on old sleep? What if you’re perpetually getting 1, 2, or even 4 hours too few of sleep every single night, night after night?

Then comes Chronic Sleep Debt. Like anything else chronic it is (as per Prof. Google): “long-lasting and difficult to eradicate”.

I think that speaks for itself.

Once someone is suffering from chronic sleep debt, it can

To go back to our math equation before, if you’re getting too little sleep during the week, and you try to use Shabbos/Sunday to catch up, by the time you get to the end of the week, if you’ve been getting 7 hours of sleep a night, you’ll have to get an additional 3.5 hours per night in order to compensate (which would be a whopping 11.5 hours on both Friday night and Motzei Shabbos).

And if you’re getting FEWER hours than that a night, or if you’re not getting enough deep sleep or REM sleep, or if you’re being woken many times (for example, from your kids waking), then the amount of sleep you’ll need is increased even more.

That’s not to say, of course, that you shouldn’t get the extra sleep that you can on the weekends - on the contrary, that’s a great tool to use! - but remember that it will take more than that to heal your sleep deficit, especially if you’re already suffering from chronic sleep deprivation.

(Our kids suffer from sleep debt, too)

And remember - we’re not the only ones that can suffer from sleep debt and chronic sleep debt or deprivation.

When our children don’t get the sleep they need, they can build up sleep debt, too, and, unfortunately most young children and babies are starting off life with sleep deprivation, causing or exacerbating a whole host of issues that children shouldn’t have to be struggling with.

It likely won’t be an easy, smooth journey, but one of ups and downs, two steps forward, one step back.

If you’re not in a position to do a sleep bootcamp, then don’t.

So here are some things that you can (and should!) do to help heal your sleep deficit:

NOTE: using artificial melatonin is NOT a good solution - for a variety of reasons.