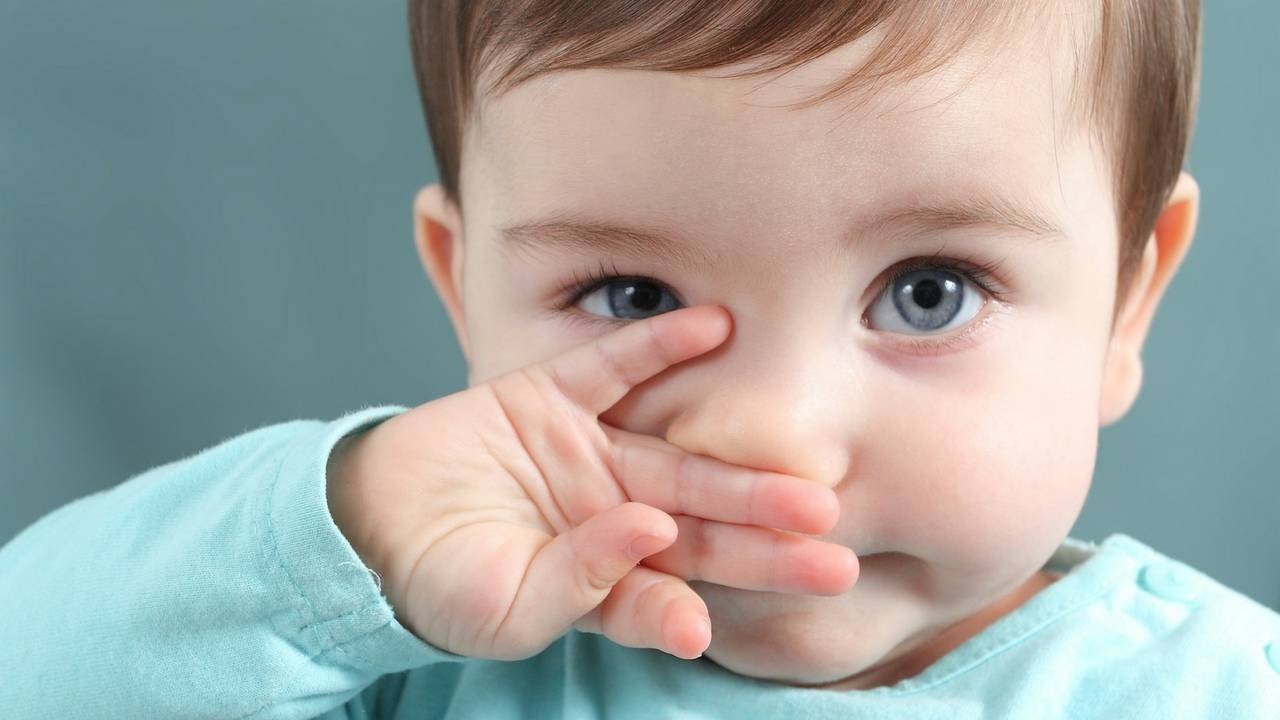 If you're worried that your child may have reflux - whether common reflux or true GERD - this is your guide to calm the reflux and get it under control.

Overfeeding can be either a feed that is too large, or very frequent feedings.

How do you know if a feed is too large? Well, keep in mind that babies have small tummies. Growing tummies, but still pretty small.

How do you know if you're feeding your baby too frequently? Three or more feeds (breastfeeding or bottle) in a 30-60 minute segment is TOO MUCH.

Make sure that those feedings are appropriately sized and spaced so that your baby won't be uncomfortably over-stuffed.

Sleeplessness and fatigue can cause the Lower Esophageal Sphincter (that little pathway between the esophagus and the stomach) to function improperly. Sleep deprivation can make GERD worse by allowing more acid into the esophagus.

Spending too long falling asleep (such as with improper sleep skills, being put down too close to the last sleep, being put to sleep in an environment that is not a "sleep sanctuary") can also affect the likelihood of reflux disturbing nighttime sleep.

3. Swallowing too much air

Your baby may swallow too much air from aggressive eating, distracted eating, or baby crying too much before eating.

Often, parents don't feed babies until they cry, so it's important to know your child's hunger cues (those that come before the first cry), and build a good routine to make sure that your child is being fed often enough.

Slow down your aggressive eater by stopping to burp, and help your distracted feeder maintain focus by giving them something to look at and removing other stimuli.

Getting enough necessary nutrients enables our bodies to function properly. When we don't, then things don't work as they ought to. Supplementing can help remove the problems that are causing the reflux.

Magnesium relaxes the pyloric sphincter (that's the bit between the stomach and intestines that lets food leave the stomach and continue the digestion process) and keeps food moving through the system.

Zinc calms the GI tract and heals it and is integral to hundreds of metabolic processes.

Vitamin B12 and Calcium help to treat deficiencies that are caused from poor stomach acid production. (This deficiency is especially common and problematic with children who are on acid medications -- ie reflux meds!).

Many babies who present with reflux have very low levels of gut bacteria - especially babies that are born by cesarean, babies who were never breastfed, and babies who were not placed skin-to-skin with mom immediately after birth. Supplementing with probiotics can help the baby build a healthy gut bacteria.

The stomach is supposed to have a high level of acidity in order to be able to digest protein. Low stomach acidity causes fermentation (instead of digestion), which in turn causes gas. So we want the stomach to have acid, but want to encourage timely digestion so that the food can't sit around and ferment.

If the baby is breastfed, take a look at mom's diet - any caffeine, dairy, grains, citrus, tomatoes, garlic, mint, strawberries, chocolate, spicy foods or alcohol? It's not likely necessary to pull all of these at once, but if one of these are prevalent in mom's diet, it's worth dropping.

If the baby is formula fed, switching to a fully hydrolyzed formula may help, as it may be easier to digest. (Though it may not. Speak to a qualified provider about your specific situation before deciding to switch formulas.)

If the baby is eating solids, avoid whole grains that have not been sprouted or fermented, tomatoes, strawberries, dairy, chocolate or gluten.

6. Delayed Maturation of the Gastrointestinal Tract

The earlier a baby is born before the 40 week mark, the more likely the baby is to have an underdeveloped gastrointestinal. This is not a medical problem, simply a matter of time, and premature or earlier babies have a longer road to travel.

Keep in mind that babies generally grow out of reflux by 7-8 months old. It does get worse before it gets better (usually peaking around 5 months), but it will get better!

Medication is not a great solution, and can cause long term problems, so it's best to avoid it.

Slumped positioning puts extra pressure on the stomach and physically pushes the contents of stomach up and out.

Feed your baby in an upright position and then keep him upright for 15-20 minutes after a feed.

Many positioners, such as a carseat, will cause a baby to be slumped, so it's best not to feed baby in these at all, and refrain from placing baby in a car seat immediately after a feed.

Prone or left side positioning can help relieve pressure on the tummy (though caregivers should be sure to constantly supervise a baby who is lying prone).

Elevating the torso during sleep can help keep everything down; you can place a wedge under your baby's mattress to slightly prop up one side, and put baby's head on the higher side of the mattress.

When milk comes out too fast, it can result in inadvertent "aggressive eating," which, as mentioned in #3, can cause reflux. Try nursing your baby using "laid-back" nursing to allow gravity to counteract your letdown, or you can pre-pump for a minute to get through the let down before allowing baby to nurse.

This one is more common than you may think!

In an effort to prevent dreaded blow-outs, we parents tend to put diapers on pretty tight. But a diaper that's pretty tight while your baby is laying down becomes even tighter when upright - and even tighter when sitting! And, your baby's waistline expands about 5 cm after a meal, so a tight diaper will become yet tighter, physically pushing stomach contents up through the esophagus

Check back next week for my final piece in the series: Can my baby with reflux sleep well?