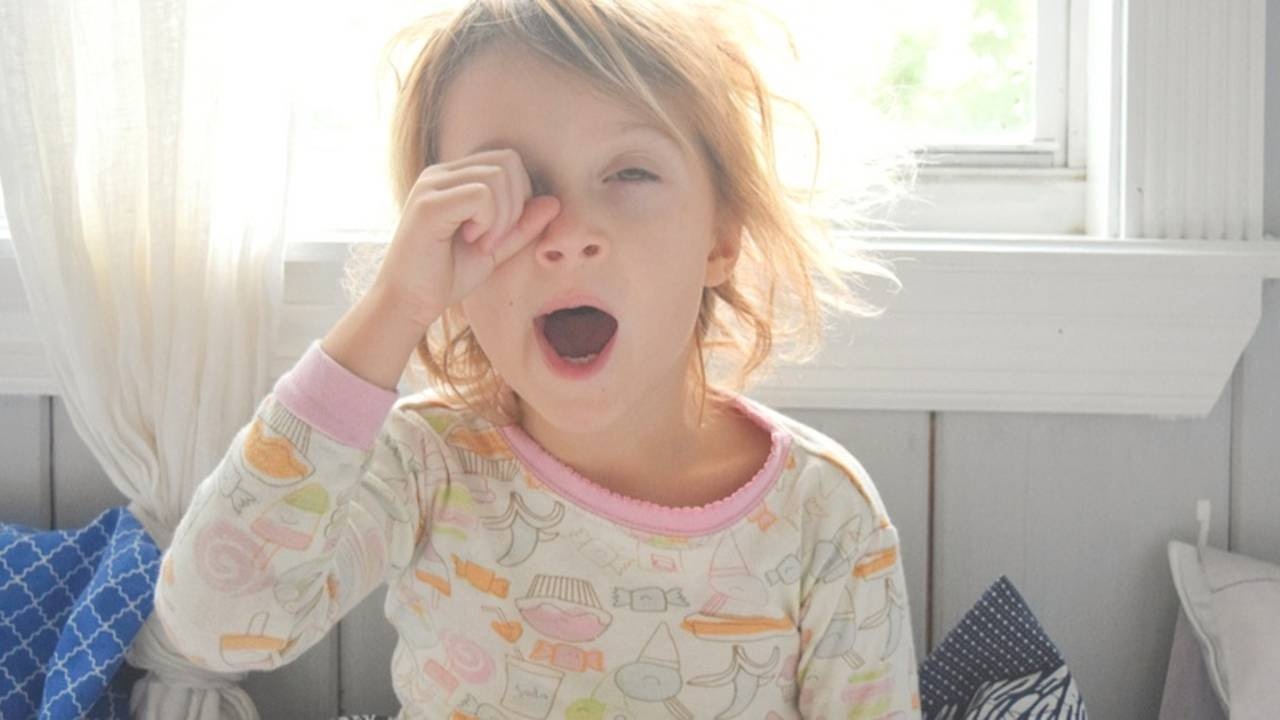 Simple - it's our Body Clock.

Well, really it's not so simple at all, if you must know.

Let's start with the basics. Circadian is made up of two words - Circa, meaning around, and Dian, meaning Day. So our Circadian Cycle or Circadian Rhythm, as it's sometimes called, is what regulates most of our bodies' systems around the day.

Our body temperature varies over the course of the day, moving slightly up and down. Our GI system revs up and slows down, too. Our bodies are pumping out a variety of hormones at different times of the day - higher prolactin levels in early morning will make breastfeeding moms' milk more lactose- and water-dense in the earlier part of the day, higher melatonin levels (yes, there is actually a real natural hormone called melatonin! More on that later...) at night will help us feel sleepier, to name just a couple.

And guess what else that Circadian Cycle does? Yup, you guessed it - it affects our sleep.

Fascinating studies have been conducted to see what the circadian cycle actually does and how it really works.

In one study, participants were placed in a cave, with no access to natural light or clocks. Light was pretty constant, they could sleep when they wanted and eat when they wanted - in short, they were not tied down to any kind of natural day. Astoundingly, for the most part, they fell into a 25 hour cycle - so that by the time the month-long experiment was over, these folks were one day behind the outside world. Weird.

Another study had a participant remain in a closed off room for a shorter segment of time, but also - with no access to clocks or any natural light. They had him journal at various intervals, and also complete some tasks. Oh - and he was not allowed to sleep. It was only a couple days, but they were curious to see how he'd react.

What was fascinating was that for the three days he was in there, sleepless, there was a definite regular pattern of when he felt more sluggish and when he felt more awake - yet he always blamed it on what he'd eaten (regardless of the fact that sometimes that tuna sandwich made him feel more awake and sometimes it made him less awake). And, even on day 3, when he was functioning subpar to say the least, he still felt awake and ready to conquer the day once 7-8 am rolled around.

Fascinating. And that was caused by his Circadian Cycle.

While the Circadian Cycle can't force us to go to sleep, what it DOES do is make us more prone to sleep or wakefulness at certain times. Our hormones, body temperature and GI system all gear up (or, I suppose you'd say, gear down) for sleep, but our Circadian Cycle will also make us more likely to feel wakeful or sleepy at various times during the day.

That's why there's a significantly higher percentage of crashes per drivers on the road between 1 and 4 am than any other time of day. That's also why your kiddo may wake at 7 like someone pushed a button on his brain for him to wake up regardless of the situation. And that's also why I recommend an early bedtime.

It might be a funny sounding word with a strange rhythm, but I'd keep the Circadian Cycle in your back pocket. It can be helpful to pull out at times when, say, your great-aunt Sally is trying to cajole you to "just" keep your little kiddo up till 8:30, or when you're wondering why you can't get your child to "sleep in."

And it's worth keeping in mind for yourself too - can't seem to shake yourself out of your slumber at 7 am without help from a really loud alarm clock? Hmmm... might be a case of an overtired mommy! Here's to getting yourself to bed early tonight!