If You Don’t Know Who Randy Gardner and Michael Corke are, You Should 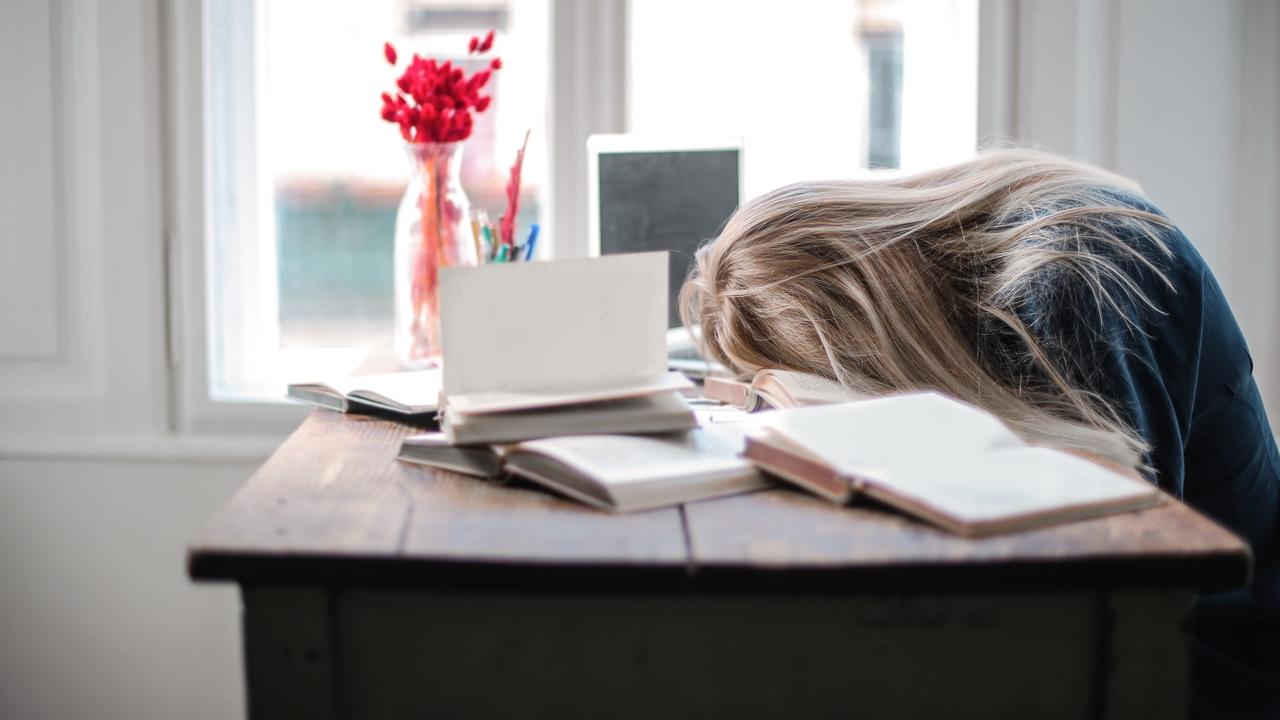 If you’ve ever read any sleep literature, you’ll have heard of Randy Gardner before. His story is old - dating back to the mid 1960s, and he’s now in his 70s.

But… let’s all be honest here: who here (aside for me) is using their spare time to read sleep literature?

Right. I thought so. (Though if you do, please do let me know in the comments below!)

So most people have no clue who Randy Gardner is.

And, Michael Corke, whose story is even newer, is even more obscure.

But you should know their stories.

Because there is a LOT that you can learn for your own lives from them.

Randy Gardner was 17 years old back in the 60s, and just about as daring, self-confident and assured of his own physical prowess as any 17-year-old could be.

His story takes place during a time when sleep deprivation was the big stunt to do - various DJs and radio performers had been going longer and ever-longer without sleep, each outdoing the next.

And, Randy, being a competitive sort of lad, decided, when his school announced a Science Fair, that he was going to out-do all of them. At that time, the record was 260 hours without sleep - just shy of 11 days.

So Randy outdid it. (PSA: don’t try this at home, ladies! While Randy got first place in the Guinness Book of World Records for length of time without sleep, since they saw the negative health effects that have followed, they have closed submissions of sleep deprivation. Yes, it’s that bad.)

He got two friends to keep an eye on him (they rotated sleeping shifts so they were well-rested), and, as the process moved forward and gained some PR, the leading sleep doctor of the time, Dr. William Dement, joined in monitoring the experiment as well.

As time went on, things quickly unraveled. Randy went from being a normal, alert, rational teen (well, as rational as a 17-year-old can be, right? ;) ) to being a different person. His mental acuity was sapped, his rational mind devolved into hallucinations, he was short tempered and highly irrational. His body, too, started showing the ill-effects of sleep deprivation.

The days went on, and Randy’s sleeplessness turned out to not be “true” sleeplessness -- Dr. Dement observed Randy experiencing microsleeps, which are short periods of sleep that can literally last seconds.

Once Randy had been up for 264.4 hours (11 days and 25 minutes), he went to sleep. And, while he slept for quite some time that first time around, his body was never able to truly recover the sleep that he had lost (and, as we know, the body and brain continue to carry sleep debt for at least 2 weeks - though perhaps even longer).

But Michael Corke’s story is worse

Michael Corke was an average, fit 40 year old. He wasn’t playing stunts, just enjoying his summer vacation from his yearly job as a school teacher.

But suddenly, he wasn’t able to sleep. Not insomnia - in which sufferers struggle to fall asleep and/or stay asleep - he literally couldn’t sleep. Not one wink.

His eyes would close from time to time, in rest, but measuring his brain waves showed that he wasn’t able to cross that divide and travel into the land of sleep, due to a disease called Fatal Familial Insomnia. FFI is an extremely rare disease, with only about 200 people worldwide who’ve been diagnosed with it, and the vast majority of whom had a parent who died from FFI as well (only about 20 people who do not have any known heredity of this disease have been diagnosed with it).

In FFI, there is a type of protein that attacks the brain, riddling the thalamus (the part of the brain that is responsible for shutting off reception of stimulation from the outside world to initiate sleep) with holes -- and literally preventing the thalamus from being able to put the brain and body to sleep.

The results were horrific.

Within a few months, he was showing signs of dementia, unable to keep his balance, having hallucinations, and shortly after, he lost all ability to do even the simplest self-care tasks, and was admitted to the hospital.

His mental and physical health further degenerated, requiring him to be placed on machines to do the jobs his organs were supposed to do as, one by one, his organs failed.

Within six months from the onset of his complete sleep deprivation, he died.

What does this have to do with you?

Okay. Deep breath. Heavy stuff here, so shake it off, take a deep breath, screw your head back on straight and when you’re ready, let’s talk about what this has to do with you.

Why do you care about the stories of Randy Gardner and Michael Corke?

The reason that you should know these stories is that they, unlike other statistics or situations you’ll experience, spell out - very clearly - the effects of sleep deprivation in a dramatic way.

And, as always, it’s far easier to bring home a point with a dramatic example.

That means that even if you’re not planning to go 11 days or 6 months without sleep, sleep debt accumulates, and can (and does!) have short-term and long-term damage in all of the same areas that Messers Gardner and Corke suffered from:

...And yes, it can even cause death to come sooner than it would have otherwise (either due to drowsy driving or due to premature deterioration of the body.)

The goal of this post, though, is not to scare you.

The goal of this post is to make you aware. Make you think. Give you the information you need to make a truly informed decision about larger-picture things, or things that may have seemed trivial in the past.

Sleep is truly a basic human need. And it’s our achrayus to take care of our bodies.

Which means we may sometimes have to re-align our list of priorities so that the true priorities will be able to float to the top.

Did what you learned here have any impact on how you’ll be making decisions in the future?

Let me know in the comments!