Struggling with Short Naps? Read this. 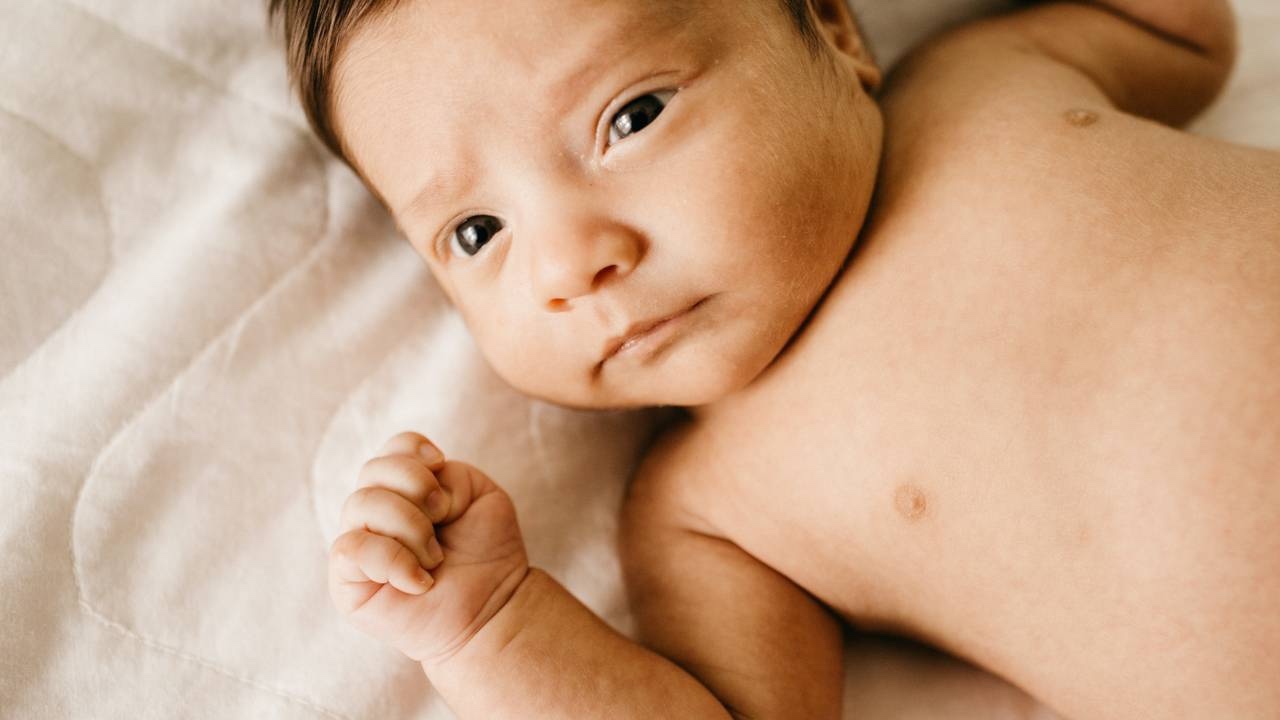 It's so interesting to notice how much of how we view life has to do with our perspective.

When you have a baby who's never sleeping well, well, you've got a baby who just doesn't sleep.

But when my clients are a week in, and baby's sleeping so. much. better... but naps aren't yet perfect, somehow it's so much more frustrating than when they also weren't sleeping at night.

And the worst? Short naps. Those dreaded 45 minute naps that you can use like a timer -- no matter when baby goes into bed, they'll be up 45 minutes later.

So why are short naps such a problem -- and what can you do to make those naps longer?

The fact of the matter is that your baby should not be sleeping during the day.

Okay, that's not strictly true; he should be sleeping during the day so he doesn't become overtired. But his body just isn't wired to sleep during the day. Hashem created us with a lovely circadian cycle that synchronizes us with the world around us: dark and quiet at night means sleep; bright and warm and noisy during the day means awake.

Because of your baby's awake time limit, though, naps are a must: he won't be able to make it to bedtime without becoming overtired if he's not napping.

So how do you make those naps work? Keep your eye on the prize and get your ducks lined up in a row and any other idiom you want to use to make sure you've got all your bases covered.

Well, for one, your baby does.

We feel best rested when we have consolidated sleep (that's fancy-talk for one sleep cycle, a partial awakening, and then another sleep cycle -- at least two sleep cycles linked together), and your baby's average sleep cycle is about 45 minutes long.

In general, I presume that anything less than an hour is only 1 sleep cycle and I generally don't consider it to be a "real" nap (though there are exceptions).

Consistently short naps will mean that your baby's never really getting the quality of daytime sleep that he needs.

So what to do if your baby won't nap longer than an hour? Try these:

If your baby isn't tired enough, then she won't need as much sleep in order for her body to be restored, and will wake up a short while later when she's filled her sleep quota.

Oftentimes, if you've been with an awake time limit for a while and baby's naps have suddenly - and consistently - gotten shorter, that'll be a sign that she needs a slightly longer awake time than what you've been giving her until then.

When your little guy's body needs sleep but doesn't get it, his body will compensate by revving itself up - and he'll likely look hyperactive, WIDE awake, or even giddy. It'll also make it a lot harder for him to fall asleep, stay asleep and sleep well.

Even worse? Overtiredness during the day can roll over into nighttime and make his nighttime sleep rockier than it ought to be. Not good.

Be a Super Tracker to make sure that you get that sweet tired-enough-but-not-too-tired spot to make sure your baby will fall asleep and stay asleep for longer than just 45 minutes.

Not just "slightly darker than the living room" dark, or "lights off" dark but DARK dark. Like as dark as night dark.

Remember: the dark side is your friend. It tells your baby's body that it's nighttime (even if it isn't) so he'll start producing melatonin, which, as you may know, is that lovely hormone that makes sleep happen.

If you've got a window or two or ten, some blackout mechanism might be in order. Blackout shades, cardboard boxes, black felt or some other magical blackout-producing device over the windows turn even the brightest day into a cozy melatonin-producing napping place.

Technique 4: Have a routine

Routines aren't just for bedtime! Having a 5-10 minute routine before the nap can help prep your little girl's brain and body to wind down and be ready for her nap. You can do a diaper change, a song, a book, maybe get her into special nap-time clothing, like a sleep sack or a sleeper.

Another thing to keep in mind...

Remember that sometimes a short nap is a sign that it's time for a nap transition.

If you're not sure whether your baby or toddler is ready for a nap transition, check out these posts:

The 3 to 2 Nap Transition

The 2 to 1 Nap Transition

The 1 to 0 Nap Transition (Or Dropping the Nap)

So tell me: what did you tweak to help your baby nap better?