How to Handle Sleep Regressions 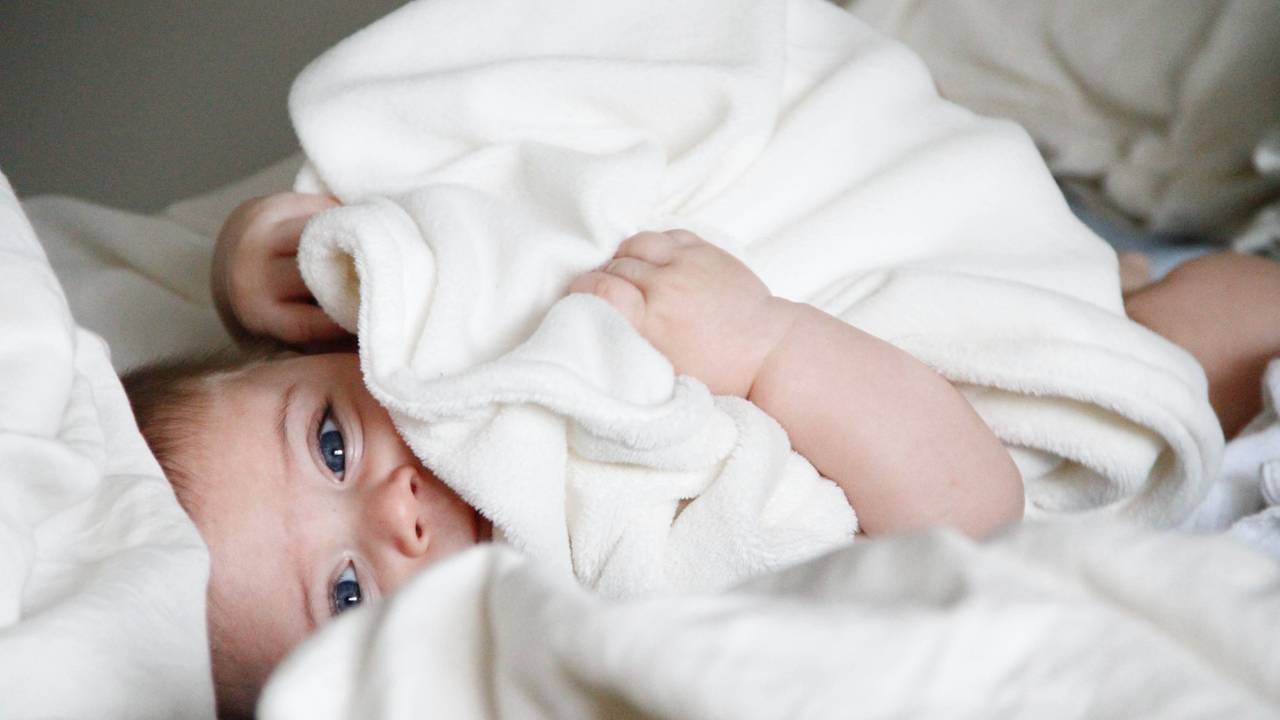 "So you're a sleep trainer?" someone asked me the other day.

"No," I replied, "I'm a sleep consultant." She looked at me a bit funny - unsure what the difference was. To me, though, sleep training sounds like it's a do-and-done. You come in, you train the kid, whip him into shape, and then you're good to go.

And with children's sleep, as with anything in parenting, that is simply not the case. Nothing is a do-and-done when it comes to parenting. There's always going to be maintenance, always things to be aware of, and slight tweaks that may need to occur as your child gets older. Regressions come in many shapes and forms, but being aware that this is NORMAL, and knowing how to handle them will make it a lot easier for you to maintain your balance and plow through them with no negative after-affects.

The most common causes of regression are Teething Speculation, illness or travel.

Teething speculation is just that - parents speculating that the child may be teething. I learned my lesson about teething when a friend of mine told me that her 5 month old MUST be teething - he was up day and night screaming! Well, the next time I saw her little boy, he was 10 months old. And did not have a single tooth. The lesson I learned? He could be teething. But could be he isn't. You won't really know until that tooth is breaking the gum. So if you're worried that your child is teething, by all means - give him some comfort and something to make him feel better, and then leave him to put himself back to sleep.

The same applies to illness: give some comfort and a fever reducer, and then let the child put himself back to sleep.

Regressions can also occur when a child reaches a new developmental milestone, or simply when a toddler decides to start testing boundaries.

I also hear a lot about the Four Month Sleep Regression. I've heard from many parents that somewhere between 3 and 4 months of age, their child, who used to be an OK sleeper, if not a superstar sleeper, suddenly forgets how to take a nap, is waking up multiple times a night and refuses to fall asleep in all of the fail-safe ways he used to.

Is the Four Month Sleep Regression real? Could be. I like to call it the Four Month Sleep Progression, though, as the most likely cause of what parents are experiencing is the organization of REM sleep, which totally changes the way your little one's sleep cycles work, and will make him more picky about prop dependency. Teaching your child independent sleep skills *before* the three to four month mark will ensure that the four month sleep progression passes smoothly and with no adverse effects after.

And the truth is that regressions happen all the time - sometimes for longer, sometimes for shorter; sometimes you can pinpoint something as the cause, and sometimes not. But here's what's super important to keep in mind:

Or let's say we have a toddler who was doing great for a year, and then he suddenly starts asking for a sippy cup before bed, for the door to be open, to sleep in Daddy's bed... This can quickly spiral into bad habits as well.

So, how should you handle sleep regressions?

Stay consistent! And yes, I know, this is something I say again and again - but it's so so important to remember. Your consistency will enable your child to easily get back on track, whether she's sick, teething, just hit a developmental milestone, or simply testing boundaries.

What did your regressions look like? And how did you overcome them?

You are ready to make some changes so you can love being a mother, and I've got just the package for you! Schedule a preliminary call HERE so we can talk about getting started!