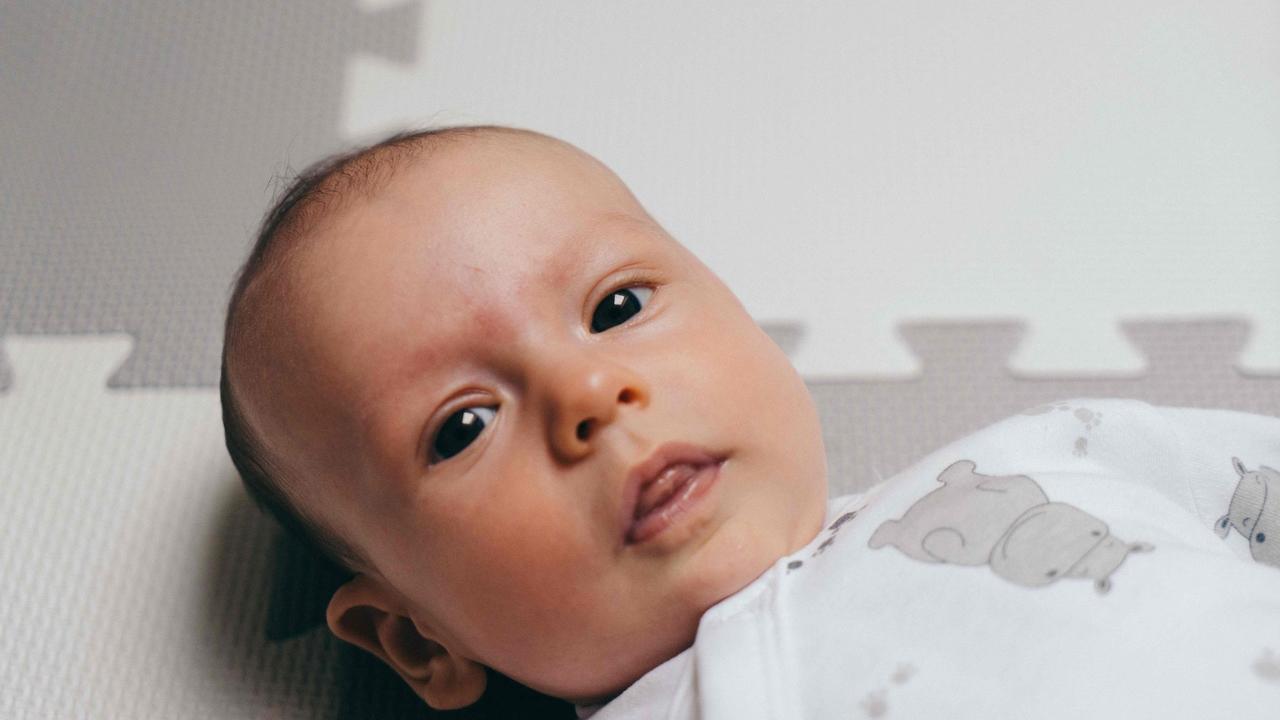 I believe in getting things right from the start. Okay, confession: I’m a recovering perfectionist.

But, even though I AM recovering, I do like to set myself (and my clients!) up for long-term success. And in my book, that means starting out on the right foot.

This definitely completely absolutely has everything to do with sleep (in fact, I have a blog post on it here, and a whole package I’ve created to make this a reality for mothers like you), but let’s talk about how this applies to food.

Eating solids isn’t just about getting the calories and/or nutrients into our children’s bodies; it’s about setting them up with a healthy foundation for life - giving them the tools they need to choose wholesome foods their whole lives.

So if that’s our end goal, how do we make that happen right from the start?

Ok - I know this sounds scary to any nursing moms out there, so I want to clarify: the “weaning” part of BLW is only weaning the British sense of the word: teaching your baby to eat foods that are not solids.

So what is Baby Led Weaning? Giving your child the opportunity to feed himself, choose the foods he likes, get used to different tastes and textures — and, most importantly — learn to listen to his body’s cues. He’ll eat when he’s hungry, stop when he’s full. It’s beautiful.

So how do you do it? Give him finger-sized chunks of food when he’s ready to start solids. Scrambled eggs cut into slices, sweet potato fries, avocado, banana, peaches, oatmeal (cooked, refrigerated and sliced), a carrot pulled out of the soup, cheese sticks, and steamed string beans are all great choices for a new eater.

A great guideline for food that he’ll be able to eat before he has teeth is to put it in your mouth and try to mush it between your tongue and your palate. And remember that her gums are pretty hard!

Remember that it can take a couple tastes before he actually likes the new food - don’t be scared off by rejection!

Once he has teeth, you can start introducing some foods that might require some chewability - like pieces of meat or chicken — and, as he gets older and learns to maneuver a spoon, he’ll be able to spoon-feed himself, too.

Your job is to set mealtimes and prepare the food (a big job, to be fair!).

But it’s her job. And that means she gets to decide.

I know, I know, it’s hard. But releasing control at this point is important on two counts:

And second - it’s so important for her to learn to trust her body. By allowing her to choose what and how much to eat, she’ll be learning to cue in to what her body is telling her, both now, and down the line.

Your baby doesn’t have the same appetite or size stomach that you do, and she may eat less than you expect her to. As her growth slows down in the second and third years, the amount that she eats might be slightly less as well.

As long as you’re still nursing or your baby is still getting a bottle, he won’t be totally reliant on solids for nutrition, so don’t expect him to eat tons in the beginning.

He’ll also likely start to push back as he starts creeping into the toddler stage, so don’t be shocked if his tastes change or he starts protesting at mealtime in general — it’s all normal.

Have you tried BLW before? What did you like about it or struggle with?