My Pesach Mess-Up (and how I fixed it) 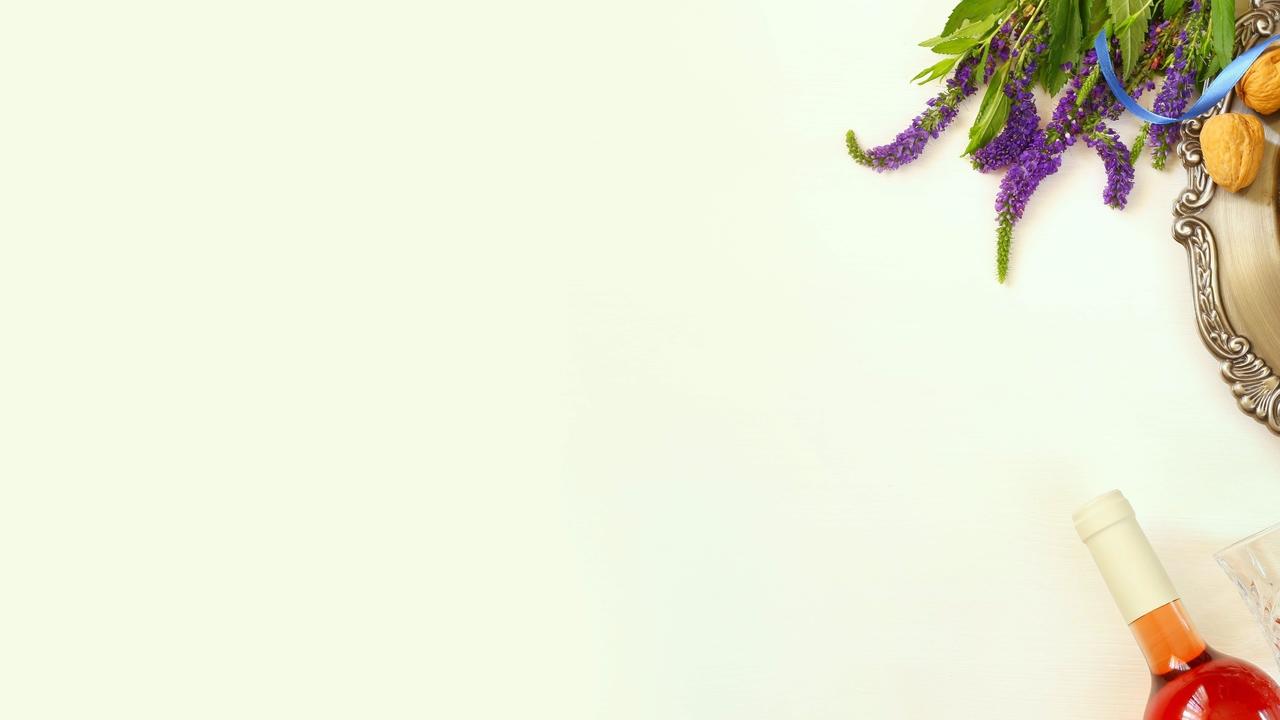 I have a secret to tell you.

And I'm not perfect either.

Sure, I know all the rules. I know how to make things right. But that doesn't mean that I always follow it.

Me and my kids are human just like you and yours.

So that's why we had The Great Pesach Debacle.

Set Up for Success

I worked really hard to set us up for success. I made sure to prep my toddlers in advance (like way, way, way in advance). The girls would sleep in one room, and the baby in my closet (but it's a big closet!). We brought all their dekis (blankies), brought the baby's sheets - did everything.

The girls settled in even better than I could have imagined. Not a peep, not a cry.

We did their routine a couple hours after we arrived (and, mind you, we'd flown during nap time, so they hadn't even napped!), and they went into their "bubbie cribbies" (that's what we'd been calling them) calmly and quietly. And went to sleep.

Same thing for nap the next day - and they actually slept better than they do at home.

The baby was where things got tough.

There was a little problem that I had been conveniently ignoring for a couple weeks already: G knows how to flip over. But only one way. He'd been occasionally waking - only once a night if at all - for a couple weeks.

We'd kind of been set up for disaster. Two weeks before Pesach, the girls took turns being sick. We were up every other night as one or the other tried to settle herself after she woke up uncomfortable. When Sir G woke in the middle of the night, we were too tired to give him time to figure it out on his own. So we went in and flipped him back.

By the time bein hazanim rolled around, and my husband was home with an extra set of hands, (which would mean we could nap in the middle of the day if need be), I was sick, and needed every moment of sleep I could. So no waiting it out then either.

But my sickness did more than just make me need to sleep: it ravaged my supply.

So by the time we left, I was just getting over this nasty bug, still tired from it, and working on building my supply back up.

Low supply + a developmental milestone. It was the perfect storm.

A week later, I was feeling a whole lot better, but still struggling to up my supply. Sir G has been sleeping through the night for about two months now, and I've been pumping before I go to bed for the night so I don't go a full 12 hours.  Sometimes I give him some as a top-off before bed; before I'd gotten sick, he hadn't needed any of it.

Now, though, I was draining the freezer stash I'd brought with me, and wasn't able to replenish it. I'd pumped into soap on the first nights of y"t, and I couldn't bear the thought of losing that milk again.

So I decided I'd wake him up at least one of the nights to feed him.

(Yes, dreamfeeds are a big no-no in my book. Like I said - I do break the rules sometimes.)

7th night I woke him, I fed him, and he went right back to sleep. (I must say - it was the yummiest, cuddliest thing ever. If I didn’t care about my baby getting the sleep he needs, I'd do dreamfeeds all the time.)

The 8th night rolled around, and I was debating whether or not I should feed him again.

He decided for me. At 11ish, I heard him wake and start to make noises. I fed him again.

Motzaei Y"T rolled around, and I was back to pumping. I'd also decided that we were going to finally dive in and let him figure the flipping thing out - either he'd fall asleep as he was, or he'd learn to flip back.

But he was already primed for his not-so-dreamfeed... and woke at 11 pm feed. Smart kid. Too smart.

Time to get back on track.

Getting back on track is hard.

I knew, though, that giving him the space to figure it out on his own (and learn again that we do sleep through the night!), was the only way to get back to where we had been - and where I knew he could be!

And we did it. We're still working on the "fall back asleep" piece (as of this writing - last night was night 3), but on nights 2 and 3, he only woke once in the 5-6 am range and did fall back asleep - only after a little kvetching. None of the crying of night one.

So how was your Pesach? Did you encounter any setbacks? How did you deal with them?

Leave your questions or comments in the comments below!