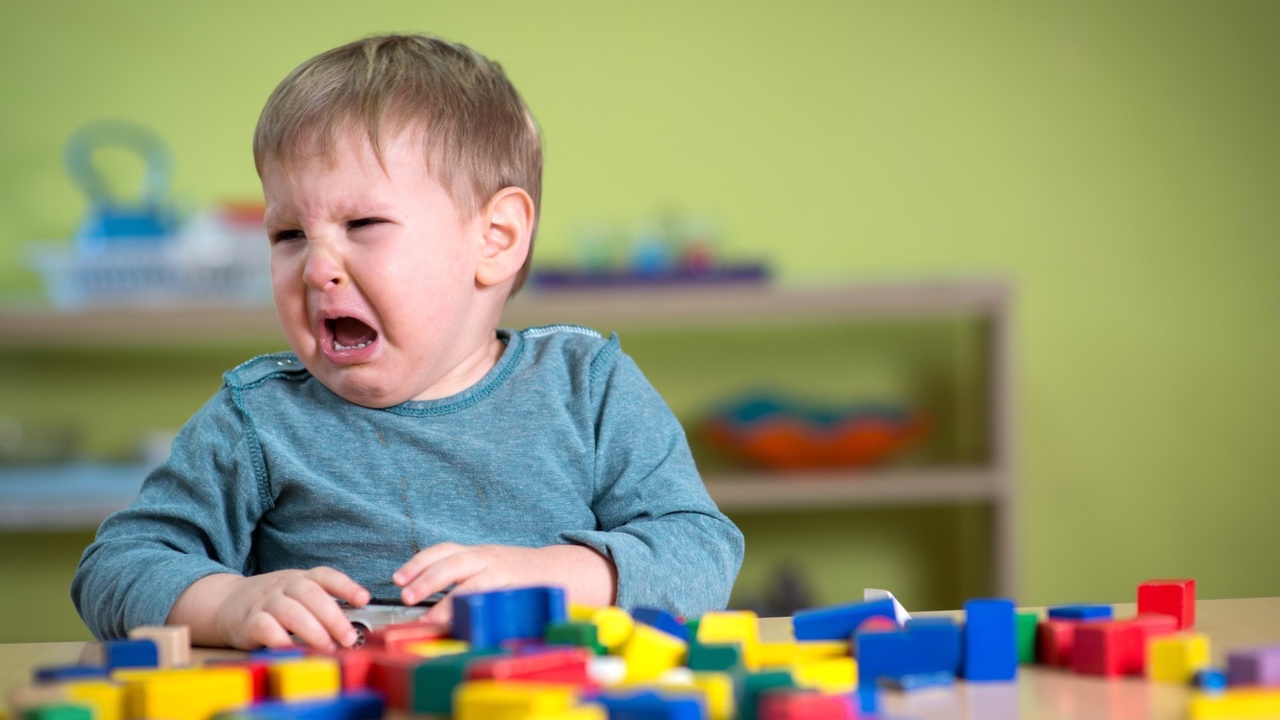 When I think of overtired, I think back to my early sleep-deprived days of motherhood. That incessant foggy-brained feeling that never seemed to go away, and the inability to fall asleep once I got into bed. It was so so frustrating. I was so tired, and so ready to conk out, yet something seemed to be holding me back.

A recent client mentioned to me that she noticed that when her (amazing sleeper) little one went down when he was past his wake time, it was suddenly as though he didn't know how to fall asleep calmly. He'd cry for a short while before finally settling himself down. "Is that normal?" she asked me.

Yup. Wish it wasn't, but it is. Her little guy was experiencing the same thing I did - except that he responded to the frustration by crying, while I... well, most of the time I didn't cry 😉.

Here's the thing, ladies: tired is not overtired, and overtired is not tired. The two are not interchangeable at ALL.

A tired child is one who's reached the end of his awake time limit and is ready to go to bed. Is there such thing as not being "tired enough"? Absolutely! That's the magic of the wake time - our goal is to spot that perfect sweet time where our children (and ourselves!) will be tired enough to fall asleep easily and sleep well.

An overtired child is one who's reached the end of his rope and is clueless about where to go from there. He's got a boatload of energy (from hormones his brain has sent out to help keep him awake, for those of you who like the sciency stuff), but that is paired with a decreased sense of self-control.

But if she's overtired, here are the top 5 ways to spot it:

Remember - if your little one is overtired, she doesn't feel good. She's got that same fuzzy-brained feeling you or I would when we're too tired. And what do our children do when they don't feel well? Stick to mama like glue. So that's what she's going to do.

A younger baby will become irritable when put down, and your older child will likely crawl or walk over to you and request (or demand) to be held.

Kids do need cuddles and one-on-one time with their parents, but when a child's need is beyond the range of normal (like women I've spoken to and worked with who tell me that they literally carried their child around all day long to prevent him or her from screaming all day) that's a good sign that she's likely overtired.

This one's a classic. You know the kid who's laughing hysterically one moment and then crying equally hysterically the next for no explainable reason at all? Kids who are overtired are likely to melt down at the slightest provocation (or for no real reason), and will also be more hyper or "giddy" than they ought to be.

If your child falls asleep every time he's in the stroller or the car... then chances are he's overtired. Motion is incredibly soothing, and it has the lulling power to bring that exhaustion to the fore.

Often, more sensitive children who are not getting the sleep they need will cry hysterically when they're in the car, and fall asleep after 15 minutes or so. Again, that's the fuzzy-brained feeling that they're getting (that they don't like!) before they finally fall asleep.

Motion sleep does not have the same quality as stationary sleep, so the result will be a low-quality catnap... after which your child will likely be unable to fall asleep for his REAL nap. It's a vicious cycle kinda thing.

Well, I know I'm short tempered when I don't get enough sleep; so why should we expect anything else of our kids - especially since they have less self-control in general than we do.

Of course, even the most well-rested child will have the occasional tantrum or meltdown - that's just how toddlers are wired! - but being well-rested enables them to exercise their self-control a lot more productively.

An overtired child will be restless both when awake and when he finally falls asleep. This means a fidgety little kid when he's awake... and a child who has difficulty falling asleep, is more likely to cry out or wake up during the night (or nap), and is more prone to early wakings.

The moral of the story? DON'T PUSH IT! Respect your child's limits, and you, he/she and the rest of your family will be MUCH happier as a result.

Is your child overtired? Let me know in the comments below!