Dealing with and Preventing Nightmares 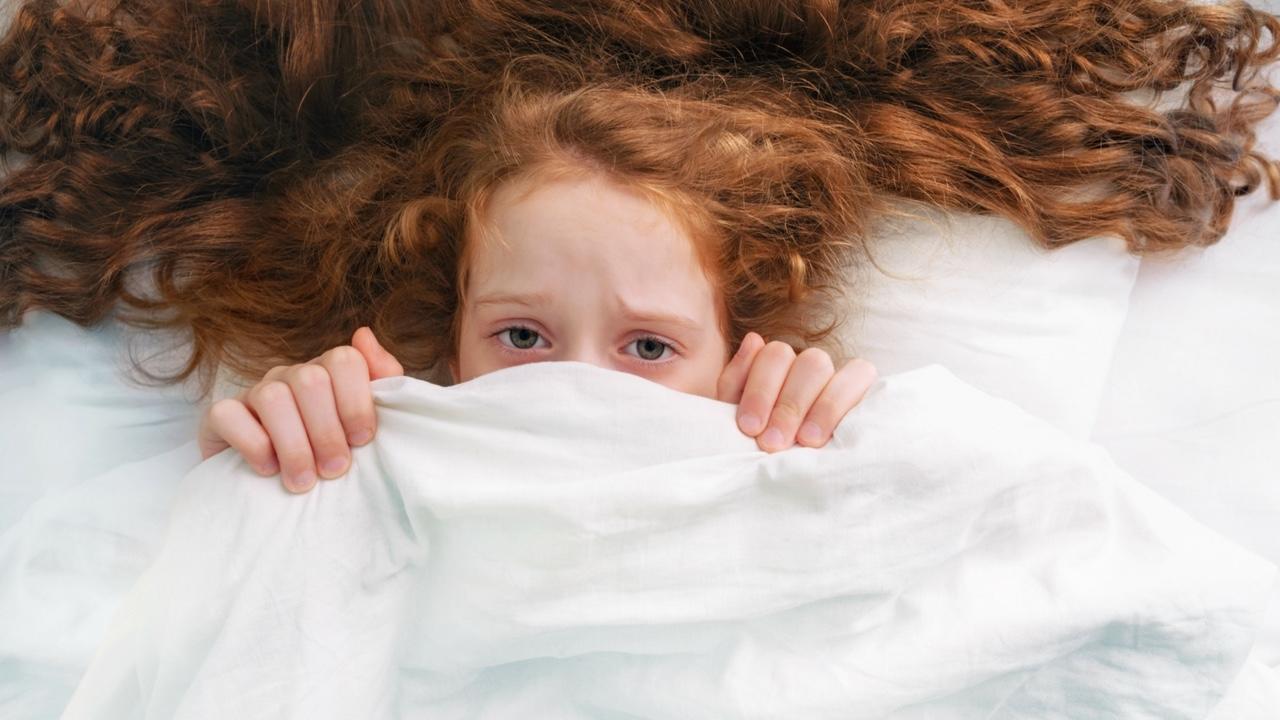 So your kiddo has nightmares.

For either of you.

Because, even though you know that it's just a dream, and is totally fake, he doesn't.

Or maybe he's even old enough to understand it logically - but that doesn't mean that he really gets it - know what I mean?

Like he's old enough to be able to tell himself that it's not real, but when he wakes up afraid in the middle of the night, it still feels very real.

The When and Why

No one is really totally sure.

Most children seem to start having dreams around age 3-6, but we begin dreaming before we're born, so it could be that babies have nightmares too.

Nightmares generally begin to cause problems with children's sleep around 3-4 as they develop their imagination. Suddenly that "scary thing" spills over from the dream into their waking imaginary life.

Of course, it works the other way around also - nightmares are generally caused by something your kiddo saw, heard or experienced during the day. So an scary, hairy barking dog during the day may transform into something even scarier in a dream. Or the arrival of a possessive little red-faced newborn might make your child worry about being left somewhere alone.

What to do when your child has a nightmare

The key to keeping nightmares from overtaking your child's amazing sleep is this:

The fear is valid; the dream is fake.

Here's what to do:

Acknowledge that your child had a dream, and that it felt scary. No need for him to relive it with a blow-by-blow, but let him know that you recognize that this was scary for him.

Give him some strategies to help him calm down and ease back into dreamland, like deep breathing, thinking about an exciting upcoming event, etc.

Don't let all that hard work go to waste! While you do want to offer some comfort and support, allow your child to fall back to sleep on her own in her own bed. Be careful not to give the dream too much attention... or else you might find that she seems to be waking with "nightmares" on a nightly basis.

Having a solid, predictable bedtime routine is the first step to a calm and peaceful night. (And I mean that in the most literal and figurative way possible.)

Make sure that the routine doesn't involve any screens - and, really, that your kiddo doesn't have any screens from about 2 hours before bed onwards.

During the day, take some flashlights into a dark room and play some games in there. Let her experience the dark in a fun, positive way.

If you're worried your child is repeatedly reporting nightmares and that it may just be made up, make sure to tone down your reaction to her nightmares at night, and fill her attention tank with one-on-one time and positive attention during the day.

So that's that. Nightmares.