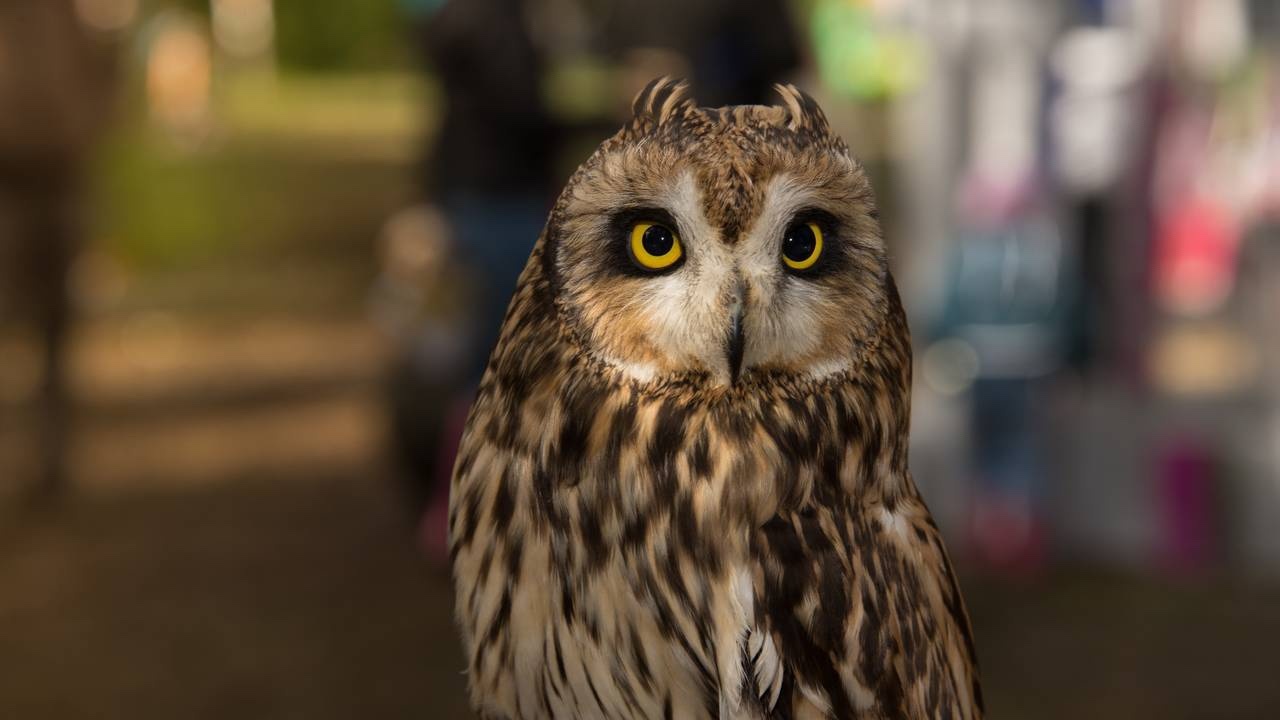 They say (whoever “they” is) that the world is split into night owls and morning larks.

But somehow, everyone seems to be a night owl.

Everyone seems to “do their best work” at night, or get that extra push in the evening hours.

How do they handle it the next day? Eh. Not a problem, they tell me: coffee.

So what’s the deal? Are there really so many of us that are night owls? And can we just coffee/chocolate/sugar our tiredness away?

If it’s not dark, are you truly an owl?

Back before artificial lighting, we had true darkness at night. Once sundown came - whether that was in the late afternoon in the winter, or in the late evening in the summer - the lights were off.

Fires - coal, wood, wax candles - were expensive, so they were only used if you were rich or if it was absolutely necessary. But, even if you did use candles, it was still clear that it was night: you had to be REALLY rich to mimic daylight during the night.

Nowadays, though, any Tom, Dick or Harry can have enough light to mimic daylight - a basic LED bulb costs a couple bucks and provides ample light with minimal electricity.

And, indeed: any and every Tom Dick and Harry DO have enough light to mimic daylight. Every night. All night long. And with screen usage - computers, smartphone, etc. - it’s even worse.

But here’s the problem. When we expose ourselves to daylight-like light, our brains think it’s day.

And when we expose our eyes to the blue light and stimulation of screens, then our brains suppress melatonin production and get wired up and ready to… be awake.

So I ask you: can you call yourself a night owl if your brain is only awake because it thinks it’s day?

For starters, are you getting the sleep you need?

Are you crashing in the early evening, and then get a second wind in the evening?

Is your lack of morning-lark-ness being caused by simple sleep deprivation (you can barely peel yourself out of bed when the alarm rings or when you hear your baby/kids because you went to bed so late last night/woke up so many times at night)?

I’m going to be blunt about this: that’s not called being a night owl.

So if you find yourself crashing - at any time during the day, but certainly if you feel yourself crashing in the evening - before getting a lift or second wind at night, then all you’re experiencing are the simple effects of being overtired. Your body is simply too tired, so your brain floods your bloodstream with cortisol to rev things up.

You know, those things we use to make ourselves feel like we’re fine when we’re really not.

In a word: Caffeine.

There are a LOT of reasons that regular sugar and caffeine (ie your daily joe) are bad for you. They mess with your hormonal balance, and can cause issues with a variety of body functions - gut health and female systems, to name two.

But when it comes to sleep, sugar and caffeine are the Enemy.

Sugar will give you an artificial boost that gets you going faster than any natural, internal, system could, and will also give you a far faster and more intense letdown than any natural internal system would.

It’ll set your hormones haywire, and make you feel like you don’t need sleep when you actually do.

Caffeine gives you more of the same. If you wake up and “don’t feel human” till you have your coffee -- you, my dear human, are sleep deprived.

So I’m going to be blunt and say: most “night owls” aren’t night owls at all. They’re simply playing around with their natural biology and using artificial light, their second wind and artificial stimulants to deprive themselves of the sleep they need. (Because, yes, you really do need it.)

So how do you make the change? It doesn’t have to be a complete overhaul (though it can be if you’re ready for that!). Check back next week for some step by step changes you can make.