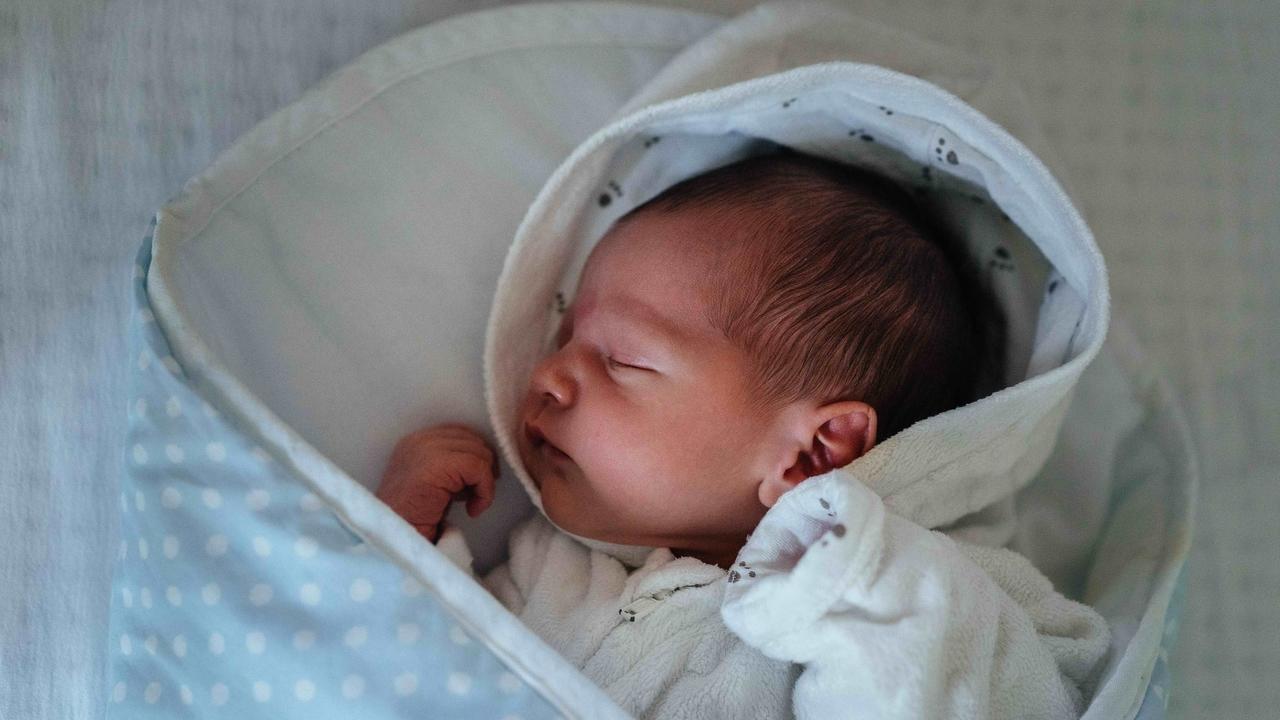 I've been hearing from a lot of newborn mothers recently. A lot.

Now that's not to say I never worked with newborns before; I did. But in proportion.

And suddenly, it's like a dam of new mothers has opened up - and they're tired and frustrated and confused. And I've found myself saying many of the same things to all of them to help them get back on track.

I have a dream.

A dream about you - and your daughters and sisters and cousins and friends.

A dream about what your and their first few months of motherhood (because each baby makes you a mother again) can look like - will look like!

Where we don't feel lost in the bottomless abyss of sleeplessness, because we know it will end.

Where we don't have to drown in the hopelessness, because we know we have the tools to gently mold our babies as their abilities grow.

And that dream has turned into a mission.

To help every single mother maximize this powerful time.

To help every single mother of a newborn know that she can set her baby up for sleeping success with some gentle methods right from the start.

I wouldn't call it "sleep training" at this age (in fact, I never would - I hate what the term connotes). But I wish that mothers knew that there is SO much they can do to encourage sleep for their newborns.

The trouble is, though, that my top three newborn hacks are SO counterintuitive - that even when I advise mothers about them, they STILL don't follow them.

So here are the three counterintuitive ways to get your newborn to stop kvetching and crying and help him fall asleep easier at night and sleep well:

"But if he sleeps too much during the day he won't sleep at night, Chaya Shifra!"

There's a lot of it in this world - more than you even notice at this point.

But trust me - your baby does. She notices the tick of the clock, the smell of the soup boiling on the stove, the flashing light of a school bus passing outside. She notices EVERYTHING.

And boy is it a lot!

So since she's noticing all that stuff, it gets VERY overwhelming for her to be out in that stimulation for even a short amount of time. (You can download my amazing free guide on the 5 Essential Habits for a Good Night's Rest by clicking HERE if you want more info on this - and check out Habit 2)

That's why your newborn can only stay up for 45 minutes at a time.

So that's going to mean: wake up, eat, a little tummy time and back in bed.

Over and over again.

Even in the afternoon.

Keeping your baby up for longer than those 45 minutes, even "just" 15-20 minutes longer can result in overtiredness, which will mean that it will be harder for him to fall asleep and stay asleep at night - and even the NEXT day.

Daytime is too bright

During the first half of the newborn stage (until 6 weeks old) you'll also be working to develop your newborn's circadian cycle - or, as we usually say it in regular English, help him learn the difference between day and night.

Common folk wisdom is to have your baby sleep in a brightly lit room during the day and in a dark room at night to help encourage the development of the circadian cycle.

Here's the problem with that logic: light helps develop the circadian cycle because light is a cue to be up, and darkness is a cue to sleep.

So now - if you want your baby to sleep, light is going to actually have the OPPOSITE effect.

And, it's also going to continue stimulating them, when they're at the end of their awake time and actually need the stimulation to STOP.

That's why all naps should be in a dark, low-stimulus room. (I also have more on that  in my free guide.)

During the day, when your baby wakes to eat, make sure that that feed is taking place in a brightly lit daytime room, so that you're cueing your baby's circadian cycle to teach him that it's daytime.

And when your baby naps during the day, make sure that the room is nice and dark.

Bedtime is too late

Back to that whole circadian cycle thingy, our body clocks are programmed to have 12 hours of day and 12 hours of night as young babies. Some babies who go to sleep late will end up with an out-of-whack circadian cycle (falling asleep late at night, and then waking up late in the morning.)

Most babies - even those who fall asleep late, will wake for the day somewhere between 6 and 9 am.

So, let's say my little zeeskeit goes to sleep when I do. And I'll say that I have a bedtime of 10:00 pm (we all should! But that's not for here and now.)

So now little Zeesy is going to bed at 10 and waking at 7. Which means she's got a night that looks awfully like an adult's - 9 hours of sleep.

Of course that's also interrupted by multiple feeds... so how much sleep she's actually getting is debatable.

But - oh no! - now Zeesy is getting more stimulation over the day than she really should be. So now, by the time we get through the super-kvetchy 7-10 pm, and I finally fall into bed (and somehow manage to get Zeesy to sleep), she doesn't really sleep all that well.

(By the way - this is a true story. This is what I was doing with my newborns in their early newborn days. And boy did we all cry during the night... but that's not for here and now either)

Setting your baby up with a 6-8 pm bedtime might feel ludicrously crazy, but I assure you - it's worth it. You'll all sleep better.

Bonus for the Plan-Ahead-ers: Make Space for Independent Sleep

I'm not entirely sure why (maybe it's because we haven't been exposed to anything else), but for some reason, we tend to err to the side of props when putting our newborns to sleep.

It feels like they, of all kids, would need the help falling asleep the most, right? After all, they are the most vulnerable and incapable.

Or so it seems.

If you've ever seen an hour-old (or less) newborn latch and suckle on his own, then you know that when it comes to newborns, appearances can be deceiving.

Your newborn is actually completely capable of putting himself to sleep.

(So is your infant, toddler or preschooler for that matter - she just thinks she can't!)

And now, in the newborn stage, it is the perfect, magical time, when he doesn't expect anything else and you can teach him that it's NORMAL to fall asleep on his own.

But I warn you - he won't do it if he's overtired.

Catch him at just that right time, and try to put him down. He might just surprise you.

So if you have a newborn, here's what I want you to do.

When your baby wakes up, note the time aloud (so that you actually remember it). 45 minutes later, bring your baby back to the bedroom and put him to sleep.

Make sure her bedroom is dark - like dark dark - for all of her naps. Buy blackout shades if you have to, or, in a pinch, cardboard or garbage bags work wonders. You can try using foil as well, but if that window is exposed to direct sunlight then I'd recommend against it - I have seen the extreme heat from the foil damage the windows.

Make bedtime between 6-8 pm every single night (even Shabbos and Motzei Shabbos and Y"T!)

Using props occasionally is not a problem in the first few months, but I want you to try - at least twice a day - to put your baby down in bed at the end of those 45 minutes awake. And give her the opportunity to fall asleep.

And then bookmark this page so you can come back to it.

If you don't have a newborn, bookmark this page anyway.

And regardless of whether or not you have a newborn, help me accomplish my mission by sharing this information with other mothers out there..

Questions, comments, success stories? Share them in the comments below.