Why You can NEVER Make Your Children Do It 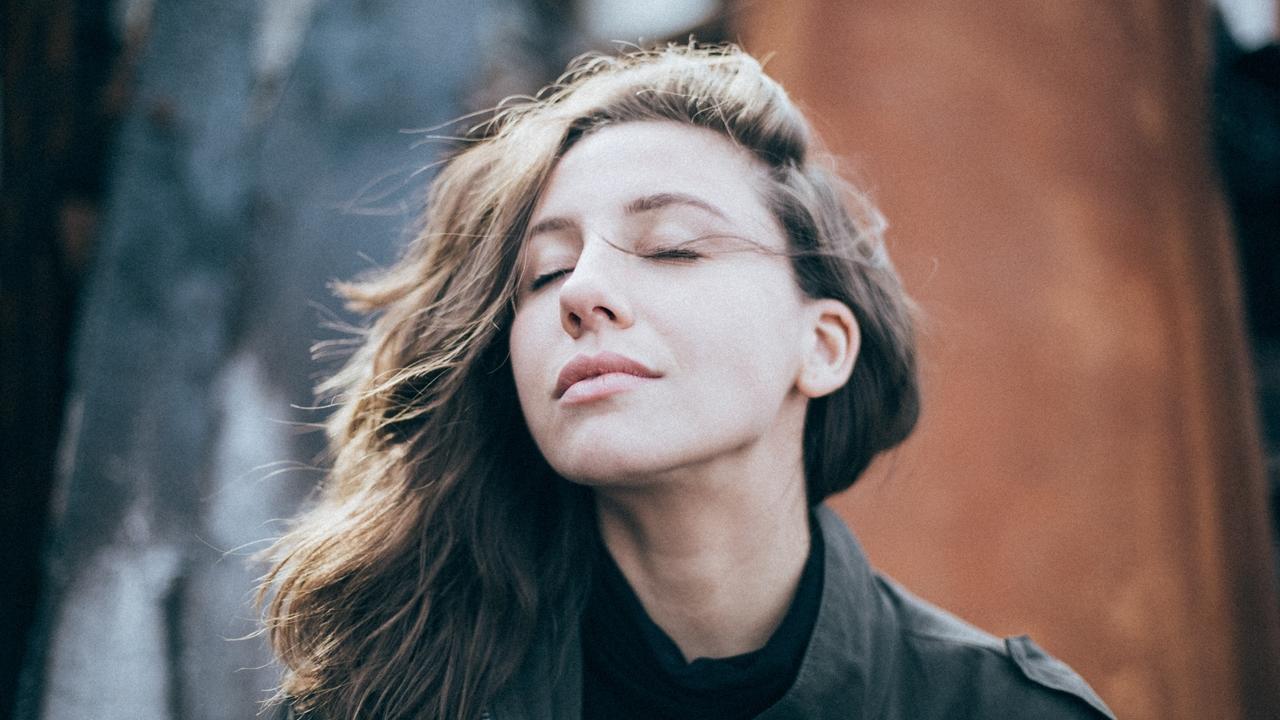 I’m really good at tying my shoes, zipping my coat, walking and eating on my own.

Our babies and little kids, though? Not so much.

And that means that they have to learn. They’ve got to learn a lot of things - and you can’t make them.

We all want to be in control. And that’s why just letting go is so, so hard – and, ironically it’s even harder when we’re faced with a situation that we can’t control. The dissonance of trying to control it and not being able to makes us fight harder for that - elusive, impossible - control.

Take an experience I had about two years ago, for example. At some point during the revamp of my website, there was some sort of glitch that redirected my emails so that instead of going to my inbox… they landed in the black abyss of nothing. It wasn’t as though I wasn’t getting ANY emails, it was only the emails from one email address (I have a couple) that weren’t coming through.

So between a busy week of lots of clients (emailing a different email address), and since I was receiving the all regular updates I was expecting to get, I didn’t notice until a while later. And by that point, a LOT of emails had landed into the black abyss of nothing (or at least, I could speculate as much).

I called my tech folks, called my email people, did everything that I could… and then there was nothing left to do.

So I let myself have a little cry, then sat down, centered myself and let go. And after that, it didn’t matter what happened in the end (would they find my emails? Would they be lost forever? Would I be able to contact everyone who’d emailed me? What if someone had a question, or needed to download a guide and they were just sitting and waiting for a response?) – it was out of my control, and whatever would be would be.

And it would be OK.

It was such a huge shift. I was able to step off of my mind-train of “if only”s and “should’ve”s and “What’ll be”s, and just be. Be okay just doing what I could, be in the moment instead of in the past.

And suddenly I was so much calmer, and, oddly enough, felt more in control. I knew where my area of control was, and I did what I could in that area -- instead of stressing about all the things behind the glass wall of Not Your Control Zone.

Letting go of the things that we can’t control helps us feel more calm, happier and more present.

Which – let’s be honest here – who doesn’t want to feel more calm, happy and present? (Any hands? Hands? No? Ok good; thought so.)

But that’s where we sometimes work against ourselves. You see, this thing called sleep (you knew I was going to get back to it at some point!) is completely and totally dependent on the sleeper.

I work with parents all the time who try all sorts of shenanigans to make their kids go to sleep, or make their kids stay asleep. And it never works long term (and often not short term either). Because there is nothing you can do to force your child to fall asleep. You can set them up for success, sure. But you can’t MAKE them. In fact, you can’t make them do anything.

The only thing you can do is let go.

Let go of the illusion of control.

Now, I’m not saying that you should check out of your children’s lives – not by any means. Our job as parents is to be our children’s guides and role models, right? So replace your attempts to control with modeling and boundaries. Build some expectations for your children, and then let them fulfill those expectations on their own.

If that’s not what your child is used to, it’s not going to be easy at first. You might need some hand holding as you make the shift, some guidance and reassurance that you’re doing the right thing. And your child is also going to need some support and time to get used to the new way of doing things.

But I assure you, once you let go, you’ll feel so much better.

Letting go is empowering – for you and for your children.

By letting go of the things you can’t control, you’ll be more able to focus on what you can control, what you can actually do to give your baby, toddler, or bigger kid what they need to do the best job they can - with whatever it is. When you let go of the things you can’t do anyway, you can channel aaaaall that energy you were nervously expending trying to do the impossible into what you ACTUALLY want to be using it for.

And your kids? They finally get to be in control (which, hey they want to be, too, right?). Your belief in them and in their ability to DO it is crucial to their success.

And guess what else? Empowered children are loads of fun to be around.

They are more tuned into themselves and their needs and capabilities. They whine less, are easier to put to bed, have fewer tantrums, and grow up to be self-confident and capable adults (the kind all of us mothers dream of!).

But allowing your children to be in control isn’t something that happens overnight. It’s something that takes time and energy to cultivate - and can be something you begin working on before your baby’s even born - and is exactly what I do with my clients in my Motherhood Transformation package for mothers prenatal and postpartum. Sound like you? Let’s talk about working together.