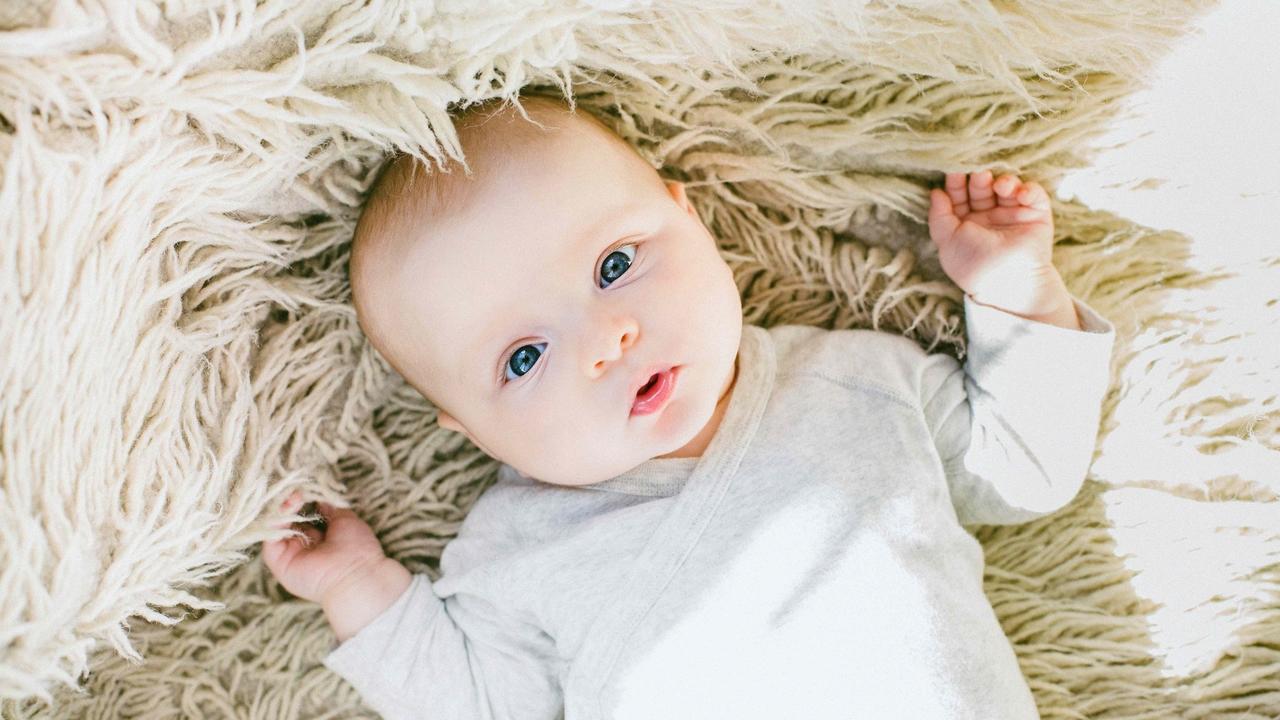 Sometimes I wonder if people who make children's books and recordings (tapes, CDs or MP3s, depending on which generation we’re talking about) are making them for the kids or for their parents.

Or for the kids, with the intent of making it interesting for the parents, too.

Shnooky and Shlumpy might sound like funny-but-not-so-strange-once-you-get-used-to-them names for a little kid, but are rather descriptive once you’re an adult.

The seder v’nikayon song may have been cute as a kid, but has me groaning “YEESSS!!!” as a mother.

And then there’s Dr. Doomshtein (not Doomsbaum!). The message of Dr. Doomshtein seems to be pretty straightforward: no matter what you’ve done, you can still do tshuvah.

...but when you really listen to what he says, there’s a deeper message there, too. And it’s one that is really important for us, as mothers.

For those of you unfamiliar with the Marvelous Middos Machine series, first: I highly recommend it.

In order for him to be able to access children all over the world, he has a Middos Satellite that's in the Earth’s orbit, with one of his assistants, Dizzy, manning it.

Dr. Doomshtein, his long-time foe, has captured the satellite, and threatens to destroy it.

But before he does, Dizzy challenges him as to WHY he wants to destroy the Marvelous Middos Machine’s satellite.

Dr. Doomshtein’s story is pretty simple: he was always mean, and no one liked him, so, since he can’t ever be nice, he doesn’t want anyone else to, either.

Now, aside for the very hurting little boy that is underneath Dr. Doomshtein’s “mean and nasty” behavior, there’s another, deeper level going on here: his belief that he has always been mean and nasty, and that he will never be nice.

This is something that he believes so so strongly that he’s literally built his own spaceship, and made the effort to capture the middos satellite - never mind that Dizzy’s inside - get a laser gun, and even take a nap so he’ll be well-rested enough to blast the Middos Satellite to smithereens.

The eternity of his meanness and the impossibility of his niceness is his perceived truth: immutable, absolute, and unshakable…

Until Shnooky plays the tshuvah song and shakes it on its head.

What Dr. Doomshtein has to do with being a mother

We all come into motherhood with a lot of beliefs.

Beliefs about ourselves: the way we should, could, will be.

Beliefs about our children: what they’ll look, talk, eat, act like.

And beliefs about what is right and wrong, what should and shouldn’t be happening, what can and won’t work.

Chava was chalishing to make something change. Because well… you know the drill: her baby was barely napping, and impossible to get to sleep at night.

Once he did fall asleep, sure he slept, but he wasn’t falling asleep for the night till 1 or 2 am, and she had to get to work the next day! And let’s not even talk about how kvetchy he was during the day!

As much as Chava wanted to do something to change it, though, there was a little voice in the back of her head that said, “This is just how things are. Babies just don’t sleep, so get used to being tired.”

And the clincher was that her husband, sisters and mother all echoed that little voice.

But when she saw how well her neighbor's baby was sleeping (even though they’d been comrades-in-misery just last month), and when her co-worker, whose baby was even younger than hers, didn’t have any of the nighttime woes she did, she began to wonder: did she really just have to suffer it out?

Or… could it possibly be that she could have her cake and eat it too: get a full night of sleep (and know her baby would be, too!) AND have a cute, cuddly baby during the day?

For many of us, surrounded by a mother-martyr mentality, it seems that the only option is to be constantly exhausted during the first few years of our children’s lives (which, well, if we’re having babies every couple of years… does that just ean we’re going to be exhausted for about 20 years straight?)

But that “always” and “never” doesn’t have to happen.

Like with Dr. Doomshtein, sometimes all it takes is to see, hear, have access to the right resources at the right time so that you have what you need to make that change.

Remember the lesson of Dr. Doomshtein: just because this is how it always was, and just because you think you can never change, things can change.

Things can be different.

It’s all about the perspective you see them in.

So what perspective do you choose to see?