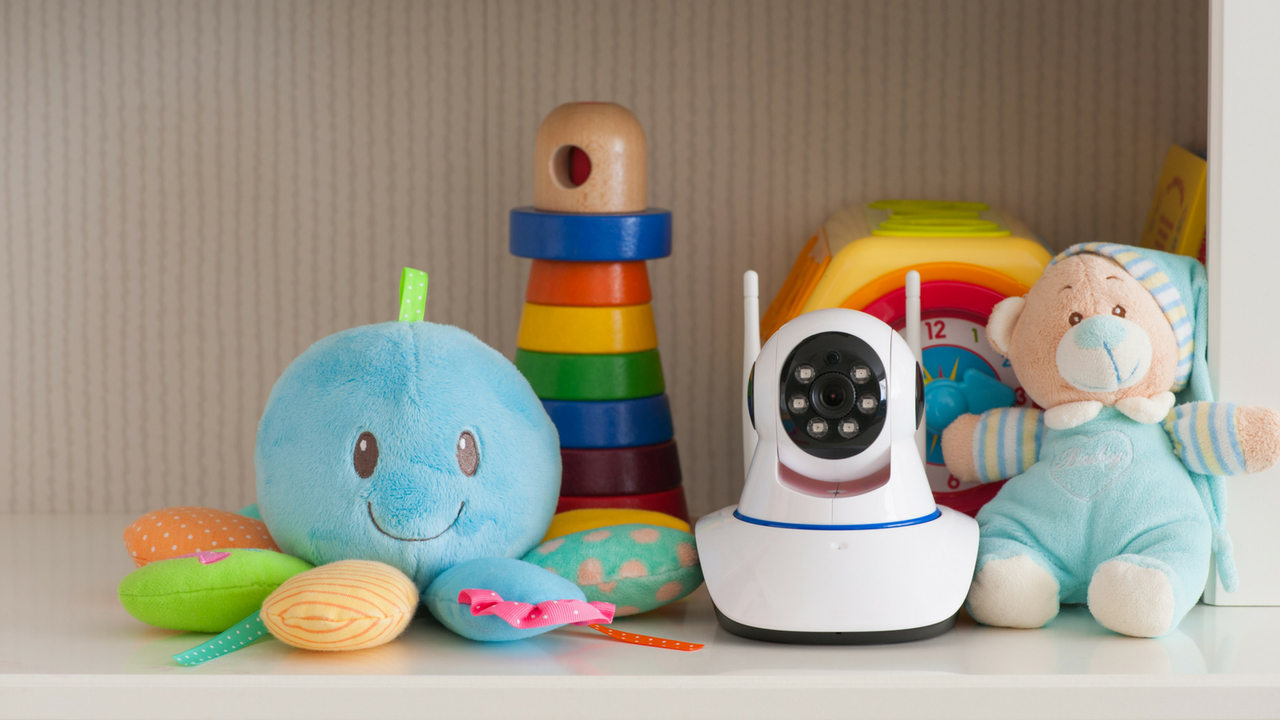 Babies are noisy sleepers. Why didn't anyone ever tell me that before I had kids?

I had rosy dreams of room-sharing for months and months - after all, so many of my friends did it; why couldn't I?

Well, I was shocked to find that I, the queen of deep sleeping, woke from every little squeak and grunt my babies made. Sure, I kept them in my room as long as they were getting night feeds (it was easier for me that way), but once they were sleeping through out they went!

We had our play time and bonding time during the day, but during the night, they took their little noises into their own bedroom where they didn't bother anyone's sleep. (Of course, now that they're not waking me up at night, I think that their noises are simply the cutest thing in the world and I love eavesdropping on them when they sleep, breathing in their scent and listening to their sleeping noises. But isn't that how it always is?)

And I'm not the only one. I've had clients ask me if they "have to" keep their baby in their room. I had one client who attended a prenatal session follow up to tell me triumphantly that her baby was sleeping well enough at nearly 6 weeks to move her into her own room. "It never would have occurred to me to move my first one out that early - and I woke up from every single noise she made! It's great to have my room back." (I will note that the AAP does recommend keeping your child with you in your room until 6-12 months of age.)

Regardless of when you do move your child out, though, I think the one biggest mistake parents make when they move their children out is use a baby monitor.

The baby monitor has progressed a lot since I was a baby. Aside for traditional audio monitors and the slightly newer video monitors, there are movement monitors and fancy apps with video that will tell you exactly how much sleep your baby got last night.

My take on it? Everything in moderation. Baby monitors have a place that they're helpful helpful. For example, if your bedrooms are upstairs, and you're going down to the basement or out to the yard while baby is sleeping, and you want to make sure you don't miss when she wakes from her nap, having a monitor is great. For parents of multiples, hearing a cry can sometimes be a guessing game of "Is it A or B?", so having a video monitor can help you see if its one and then the other or just one the whole time.

But oftentimes, they can cause more harm than good. Like I said before, babies are noisy sleepers. Having a monitor can often make it seem like baby is right there beside them, and will also often amplify the noise. Parents are more likely to wake from the slightest noise (which may not mean that baby is up!) and often run to the baby, stimulating him and waking him up from what may have been only a partial awakening.

If your baby is sleeping on the same floor as you in relatively close proximity, don't worry about being able to hear them. The parents that I've worked with find that they're incredibly tuned-in to their child's cries, and, despite their concerns, DO hear baby when he or she cries.

If your child is sleeping on a different floor (sometimes it's unavoidable!), or across the house, or if you have a loud window AC unit that may prevent you from hearing anything, having a monitor during the night may come in handy. But don't crank it up to full volume right next to your ear. Muffle it in a towel or blanket, and place it far away from your bed.

So while baby monitors can be incredibly helpful at times, for the most part, it's best to do without them.

Do you have any funny monitor stories? Share them below!