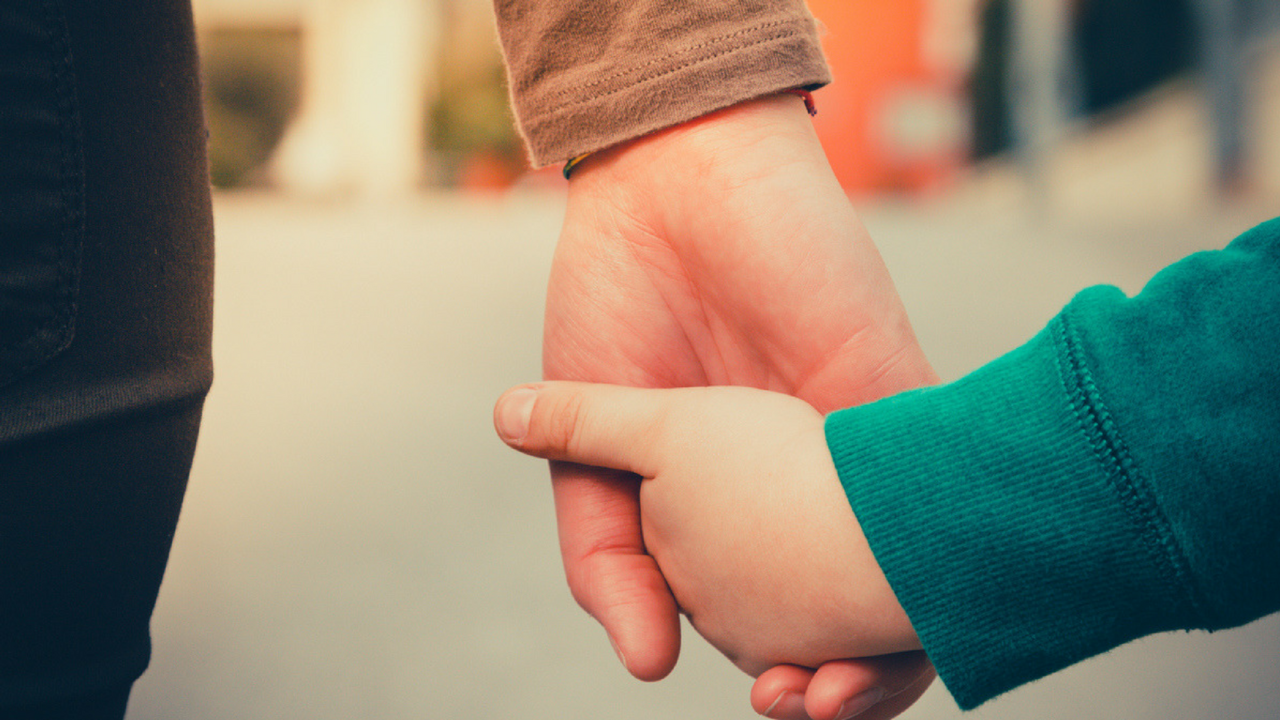 Shani was just too smart. She knew what her baby's problem was, and she knew she had to get to the bottom of it.

And so, she did what she always did when she had a problem: she started researching.

One friend recommended The Baby Whisperer -- and that was a great read. She put some of it into practice… and, well, it helped, but not totally.

She’d also tried implementing some of what she read from The Happiest Baby on the Block, and listened to what her neighbor told her about Ferber’s book and what her cousin told her about 12 hours by 12 weeks.

They all sounded great, and she tried all of them, but nothing really worked.

Which is super frustrating… but not super surprising.

Because trying everything usually doesn’t work.

So what should you do instead?

Why it doesn’t work (baby’s side of the story)

Children, like all of us humans, want to be in control.

Problem: they’re children. And they’re not in control. We, their doting and beloved parents, are in control.

The answer, for toddlers, is a pretty logical one: lots of small choices that may not seem to matter to you, but matter a whole lot for your toddler, is a great way to have your cake and eat it too.

But really, it goes deeper than that: our children - of any age, from newborn on up to adults - feel in control of a situation and safe when they know what to expect.

And our kids are smart. Yep, even the babies. They’re really good at learning what to expect, what “normal” is and also some great cause-and-effect situations.

So they know what the rules are, they know what “should” be happening, and, in all honesty, they love it. As far as they see it, nothing should change: this is what they’re used to.

(And yes, this is true even in extreme cases where a baby is getting less than 8 hours of interrupted sleep a night, and only a 30 minute catnap during the day; as uncomfortable as babies who aren’t getting the sleep they need are, they still don’t realize that their “normal” is what’s causing the problem -- they’re not that smart!)

And then things change up.

And they don’t like that, no not one little bit.

So they protest the change. (Read: crying)

What usually happens (Mom’s side of the story)

So Shani’s got this situation.

It’s not working and something’s got to change. She’s been doing her research, and she tries something (read: changes something).

Then - especially if that “didn’t work” - they try throwing something else into the mix. Another change.

So try something else.

Mom’s wondering why nothing works, but baby’s just confused and frustrated that everything keeps changing and he has no idea what to expect.

Because here’s the thing: for the most part, nearly all the “methods” out there work.

But it’s not about the method working, it’s about you working: you and your baby are the ones who’ve got to do the work.

Because your kid is not microwaveable.

You can’t just press a button and *ding* he’ll be done and ready to come out.

If someone tells you that they’ve got a one-night fix that’ll transform your baby or child - run. Fast.

Because nothing in parenting takes just one night. Some things might take 3 nights, some things may take 5, and some may even take weeks (like your average 2-to-1 nap transition that usually takes 2-6 weeks for the dust to settle), or, depending on the age, even months.

Doesn’t sound fun, and doesn’t win the “oooh! I want to do that!” award.

But the truth is: The real way to make change happen is with consistency.

3 Simple steps you should do instead

Instead of trying everything, changing it up every night, the best way to really see success is to:

So please, do yourself and your child a favor: don’t try everything.

And if you’re not sure how to make that happen on your own, I’ve got you covered.

I’m that walk-you-through-the-change lady you’re looking for to help you create huge transformation in your life that goes far beyond your child’s sleep. Check out how you can get access to all my research AND a step-by-step guide on building the right plan of action for you HERE.