Ohhh this isn't what I wanted: Changing your family culture 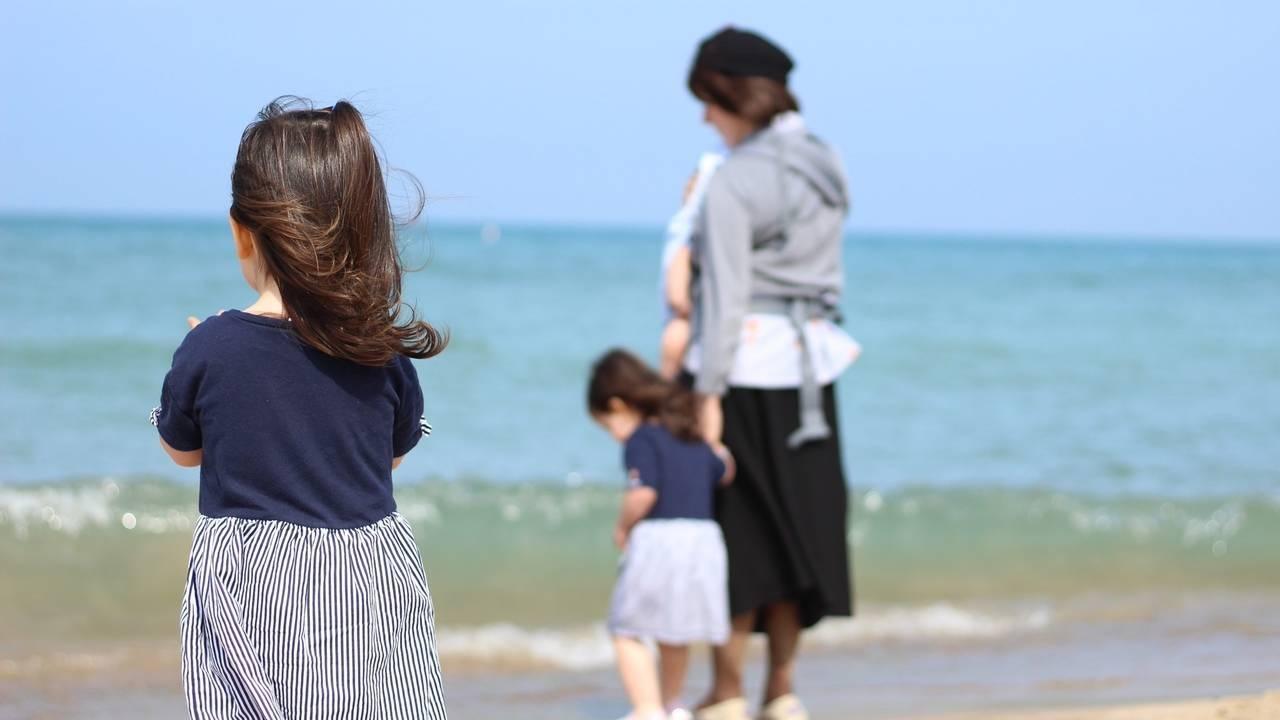 So maybe this baby isn’t your first, or even your second.

Your oldest child is nearing double-digits, or at least at the halfway point to the end of single digits… and things are not going as planned.

You thought it was going to be…

You wanted to be…

You always dreamed of…

So maybe you’re crushed. Or cynical. Or just too busy to even think of it.

But even if things aren’t going as you planned, you should know this: you can still change your family culture.

The first step to making any sort of major change with your family’s status quo is to assess your expectation gap.

At one side of the gap you’ve got your expectations. Your dreams, what you thought it was going to be like, what you wanted, who you wanted to be, etc..

And, on the other side of that gap is reality: what’s actually happening (ie: not your expectations.)

In order to bridge that gap, you need to ask yourself: what is causing the gap?

Sometimes the gap is caused by a situation in life that you have no control over (a child’s needs/situation, a personal life situation, etc.).

Sometimes the gap is caused by something that you may have control over but don’t know how to deal with.

And sometimes the gap is caused by something that you believe you have no control over -- but you actually do.

So how do you know which parts of the gap fall into which category?

One option is to get super honest with yourself, and be prepared to do some hard inner work. What assumptions can you break? What ‘givens’ can you reassess? Is there something that you believe is outside of your control -- that really isn’t? Or vice versa?

But oftentimes, that level of honesty can be hard to get to on your own. So option two is to speak to an expert in the specific area you’re struggling in. Since she has worked with hundreds of families in similar situations, she’ll be more likely to be able to pinpoint what is within your control - and how to change it - and help you see what is outside of your control, and help you work around it.

I recently spoke to a mother who was in exactly this sort of situation: bedtime was a mad flying chaotic disaster and, with a houseful of children, her oldest just 10, she had no clue WHERE she went wrong or where to fix it.

As we spoke, it became clear that she had a little bit of each: some things she was trying to control that were really outside of her control (she was expecting her oldest two, ages 10 and 9, to need the same amount of sleep as her 1-year-old - which caused quite a bit of protest on their parts since they actually were not yet tired when she put them to bed!).

She also was stuck in an long-practiced (and unhelpful) pattern in her evening routine that was actually within her power to change, even though it hadn’t seemed so to her: the beginning of the bedtime routine turned into a hullabaloo because she was still in an old dinner and post-dinner pattern that had worked for her family years ago… but no longer did.

Making the change from your current culture to what your goal is won’t be something that happens with the snap of your fingers.

It will be a PROCESS. Oftentimes, shifting your parenting style will take approximately 1 month per year of a child’s life to make a solid impact -- so if your oldest is 6, you can expect this shift to happen gradually over a few months.

Having a plan, knowing what your goal is, knowing how to get there and then slowly working through that plan is the only way to make it happen. Because it CAN happen, and, even if your family culture isn’t what you want it to be, you can make that change.

Ready to make your plan of action?

Download this guide (it’s free!) to create your Dreaming and Building action plan.