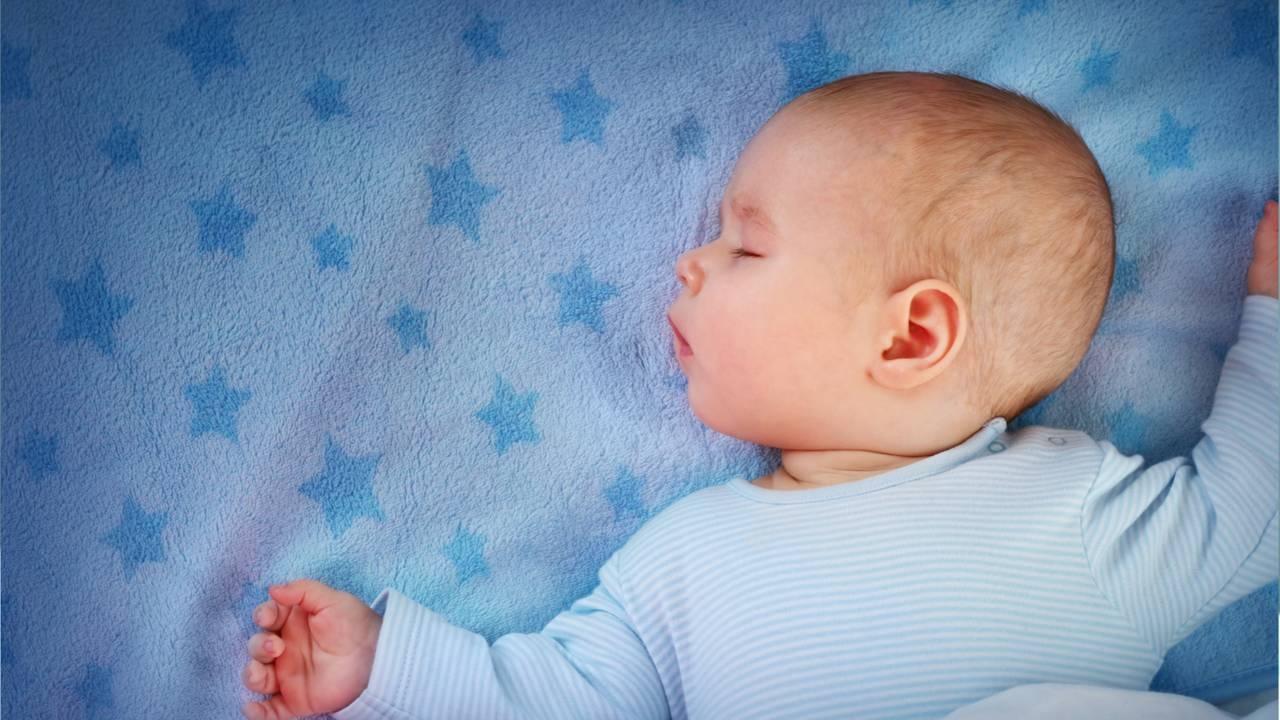 Back before I had kids, nursing, I knew, would be an idyllic, perfect experience. My babies would get all they needed and would be plump and round-cheeked; it would be beautiful and easy.

Fast-forward a few years, when reality hit. First: twins. Late-preterm twins. Who could barely stay up for half a feeding. Uhhh yeah. Not so much in the ‘perfect’, ‘easy’ or ‘get all they needed’ department.

Nursing my twins was constantly a struggle, and I bounced between EBFing and mix-feeding, though I did nurse them for 13 months.

But before Sir G was born, I studied for and was certified as a Lactation Counselor.

“This time,” I told myself (and some other people, too), “it’s gonna be easy. I know about sleep, I know about nursing -- what could go wrong?”

Weelll… suffice it to say: Sir G likes to challenge expectations. It was a lot less beautiful, a lot less easy and a lot less idyllic than anticipated. (Tongue tie was to blame for our problems… but that was also a messy story.)

But once the dust settled, he loved it, I loved it, and I only weaned him at 16 months because I was 3 months into a pregnancy.

By the time Sir S came along, I already knew that all bets were off.

But so many people out there (my clients, other women that I talk to, things I read and hear, even some other lactation consultants!) harbor so many misconceptions about nursing.

Of course, I could talk about this for days (I’d probably be fine talking for days 🤣, but you probably aren’t so interested…), but let’s talk about the 3 biggies: the three un-secret-ified secrets every nursing mother needs to know.

Not all a bed of roses

Nursing is absolutely the most natural thing in the world. But that does not mean, by any stretch of the imagination, that it comes naturally.

Even if you’ve nursed another child, nursing a cute and clueless little newborn is a whole different journey: your baby’s never nursed before and is learning this whole thing from scratch, and it’s been a while since you had to teach a baby how to nurse -- nursing a 15 month old, a 5 month old, or even 5 week old, is very different than nursing a brand new little baby.

There are so many things, all going on at once when you’re nursing, getting into the swing of nursing a newborn, and it’s normal to feel like an octopus missing 6 arms.

Give yourself some compassion, give both of you some time to figure it out -- and check out the other two secrets, too.

How to latch well (and how not to)

Most of the pictures of babies breastfeeding show a pert little baby with this teeny tiny birdy-mouth perched on the edge of mom’s nipple.

If your nipples are cracked or bleeding -- or even if they “just hurt” when you’re breastfeeding, know that that is not normal, even if it is.

Which is to say that, while it’s normal (common), it’s not normal (what nursing should feel/look like).

Yes, some difficulty in the beginning, as you’re figuring it all out, is pretty much par for the course, but real pain, so much discomfort that it hurts when something rubs against the nipples, bleeding or cracked nipples? Uh uh.

Any kind of pain for you (or lots of bobbing on and off, crying, etc. for baby) is a sign that there’s something wrong with your baby’s latch.

Now don’t dismiss latch or poo-poo it: a good latch is what nursing is all about, it’s what makes the nursing magic happen.

Your new baby won’t know beans about latch; you’ll be using those first few days and weeks to teach him what a good latch feels like, so that when he’s ready to open up his mouth and latch all on his own, he’ll do it in a way that effectively transfers milk (gets it from your breast into his tummy), and in a way that doesn’t hurt you.

So here’s a little rhyme that I learned in my certification course for my CLC that can help you remember the basics to latching well:

To open the lips

Let’s take this line by line:

Tummy to mummy: Your baby’s tummy should be pressed against yours so that her nose is pointing in the same direction as her belly button. Think of how your body is positioned when you eat: you don’t sit sideways and face the table, you sit with your body facing your food. Your baby should be the same. Nose and belly button lined up, shoulders and hips lined up, comfortably pressed against your body.

Nose to nips: We want a good, deep latch that will enable your baby’s tongue to press your nipple against his palate. And the best way to make that happen is for your nipple to land toward the top of your baby’s mouth - which means setting up nose to nips to enable that to happen.

Place your hand around the base of your baby’s head/top of his neck, with your forefinger and thumb by his ears, leaving the back of his head unrestricted to allow him to tilt his head back. Bring his face close to the breast, with his nose by your nipple. When he smells the milk, he’ll instinctively tilt his head backwards and open his mouth really wide.

Bring his head forward, lower lip hitting the areola first, then top lip tucking over the nipple. There should be more of the areola in the bottom half of his mouth, and less at the top.

For visual imagery: imagine biting into a huge stacked burger sandwich. Your baby will be latching the same way.

Bend the hips: Back to the way you sit - hips bent, feet resting on a surface. Her knees should still be pointing in the same direction as her belly button and nose, but hips and knees should be bent

To open the lips: Remember we don’t want a chomping little birdy mouth. We want a big, wide obtuse angle, letting lots of breast tissue in and doing lots of tongue work.

If your baby is already an established nurser, then you may not need to follow all these “rules”, but they’re definitely gold when just starting out, and can also be helpful if you suspect your baby is struggling to latch well and properly transfer milk.

Some people may think that seeing a lactation consultant is a sign of failure.

Sometimes it’s just too difficult to get all the pieces together on your own, especially in a highly emotional, still-recovering, everything-flying, postpartum state.

Sometimes you just need someone to take a look and see what’s going on so they can make a tweak that will make all the difference.

Sometimes there’s something anatomical in your baby that’s making it difficult for him to latch properly.

A good lactation consultant will be able to help you do all of that.

And may I stress: a good lactation consultant.

She should be asking you what your nursing goals are, what you’re not sure about, what you need help with.

She should be observing latch, asking you if it is at all uncomfortable and helping you make it more comfortable.

She should be doing a pre- and post-weigh so she can see how much your baby is actually getting in how long, to see how efficiently your baby is nursing.

She should be someone who has been certified and has experience, but most importantly, someone who gets continuing education.

And she should be someone you trust and feel comfortable around.

If she’s doing lots of telling and not enough asking, if you feel like she’s pushing her agenda onto you rather than asking you what your goals are (I know someone who went to an LC who spent way too much time lecturing on the evils of formula -- instead of teaching her how to correct her baby’s latch!) -- please find someone new.

So now that I’ve un-secret-ified those secrets for you, tell me: did or do you struggle with your baby’s latch? What did you do (or do you wish you did) to help?