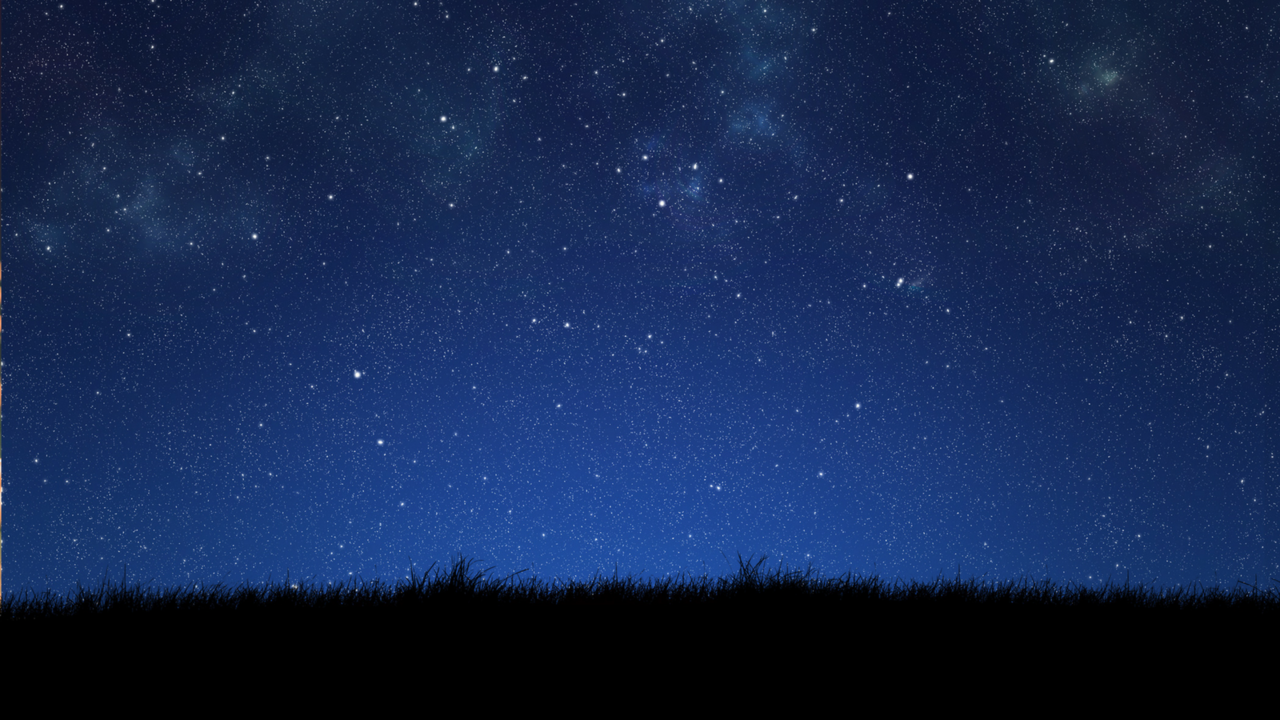 I know it may come as a surprise for you to hear, but I’m on the dark side.

In fact, I prefer it as dark as possible.

Blackout shades, lights off, cover the alarm clock, no night lights - the works. In fact, when, one Shabbos, I forgot to turn off the bathroom light, I hung a dark sheet over the door so it would block all the light that tried to come in around the frame. True story.

That’s how firmly planted on the dark side I am.

Because when it comes to sleep - babies’ or adults’ sleep - there are two camps: the dark side and the light side.

The dark side says: I’m/she’s/he’s/we’re going to sleep. Keep it dark.

The light side says: Oh, but why can’t it be light? Why can’t you just go to sleep like this? Why can’t she sleep out here with us? And… if you do put them ONLY in the dark to sleep won’t you spoil them? How will they learn that it’s day?

I’m going to attack this one in a kind of roundabout way, so hang in with me here, okay?

The best way to learn about what our physical needs are is to look at the way Hashem set up the world. 5779 years ago, there was no electricity - no house lights, cell phones, street lamps, nothing.

After sunset, you had two options: light a fire or go to sleep.

And since that was how Hashem created the world, He created our bodies to synchronize with that: sunset, with its red/orange lights and dimming sky, cues our bodies to produce melatonin. The darkness enables us to not only fall asleep, but sleep well. And the sunset and sunrise also work together to sync our circadian cycle, helping us fall asleep easily and sleep well every single night.

The tricky thing is that your baby doesn't just need sleep at night; she's going to need to pack those naps in, too. But since she's not really wired to sleep during the day, naps will be a wee bit trickier than nighttime sleep. How do we fix it? Calling back on the way Hashem created things to be when we're asleep: cool and dark and quiet.

So you’re not spoiling her by keeping the room pitch black when she sleeps; Gd’s already taken care of that for you. All you’re doing is recognizing your baby’s needs and making sleep come as easily to her as possible.

Truth: Your baby is already wired to sleep best in the dark -- there's nothing you can do to change that, but you can definitely put her in a dark room so she's optimized for success.

This myth tends to be more prevalent with newborns, though I can’t say that I haven’t heard it with older babies and toddlers too.

(When I sent my twins to camp at age 2.5, the morah told me they didn’t have any nap time, but offered to put them in their stroller with their bottle/paci/blanket and she’d put it in a corner for them to sleep in. I thanked her and opted for early pickup. Clearly she didn’t know what I do for a living ☺️)

Though newborns have a particularly sensitive awake time limit, we all have a time when the stimulation just needs to STOP — or else we’ll become overtired.

Staying in a bright room makes it a whole lot easier to see everything around you — which means continued stimulation. That’ll make it both harder to fall asleep and possible that your baby will actually become overtired while they’re trying to block it all out and settle down.

On top of that, if you’ve got a newborn under 6 weeks or so, it’s important to know that they don’t yet have the ability to really block things out. Newborns do this tricky little thing called habituating - they look like they’re asleep, but they’re actually awake trying to shut all the stimulation out.

So yes, your baby does need it to be dark; and she can’t just sleep out here. And - by the way — would you be able to sleep out there?

Truth: trying to put your baby to sleep in a bright, lively area is going to make it harder for her to fall asleep and sleep well.

I know, I believed this one too. And it makes sense in theory - we do want our babies to be exposed to light during the 12 hours of day so they learn when day and night are.

… and it doesn’t need to be light during their naps for them to learn that it’s day.

Going back to that circadian cycle bit - darkness cues our brains to produce melatonin along with the Melatonin Cocktail Cronies. I actually just made that term up as I was writing it, but in a nutshell, those are the sleepy hormones are going to make it easy for your baby to fall asleep. So sleepy hormones are good - we want them there when baby is napping. And that means we want it dark when baby’s napping, right?

Even though it’s the middle of the day?

Yes, even though it’s the middle of the day.

So any time your baby wakes between 7 am and 7 pm, you’ll open the lights and shades, sing modeh and and a good morning song and take him out to a “daytime” room. You’ll feed him, talk to him, play with him, change his diaper, and then take him back to his bedroom to do his nap time routine at the end of his awake time limit.

Before bed, you’ll do a (slightly longer) bedtime routine - that’ll teach him that night is coming. Then, when he wakes during the night, you’ll turn on a very dim light, feed him in the room that he’s sleeping in, keep things quiet, and put him right back in when he’s done (even if he doesn’t fall asleep right away).

Exposure to lights in the daytime when he’s awake and continual exposure to dark during the night is sufficient to teach your baby when daytime is and when nighttime is. (trust me on this one!)

Truth: Since the best way to help your baby nap well is to keep things dark during nap time, and he'll learn that it's day from your awake time routines, your best bet is to keep him in a dark room during nap time.

So there you have them - the three biggest darkness myths dispelled. Ready to go buy those blackout shades?