The 2-to-1 Nap Transition 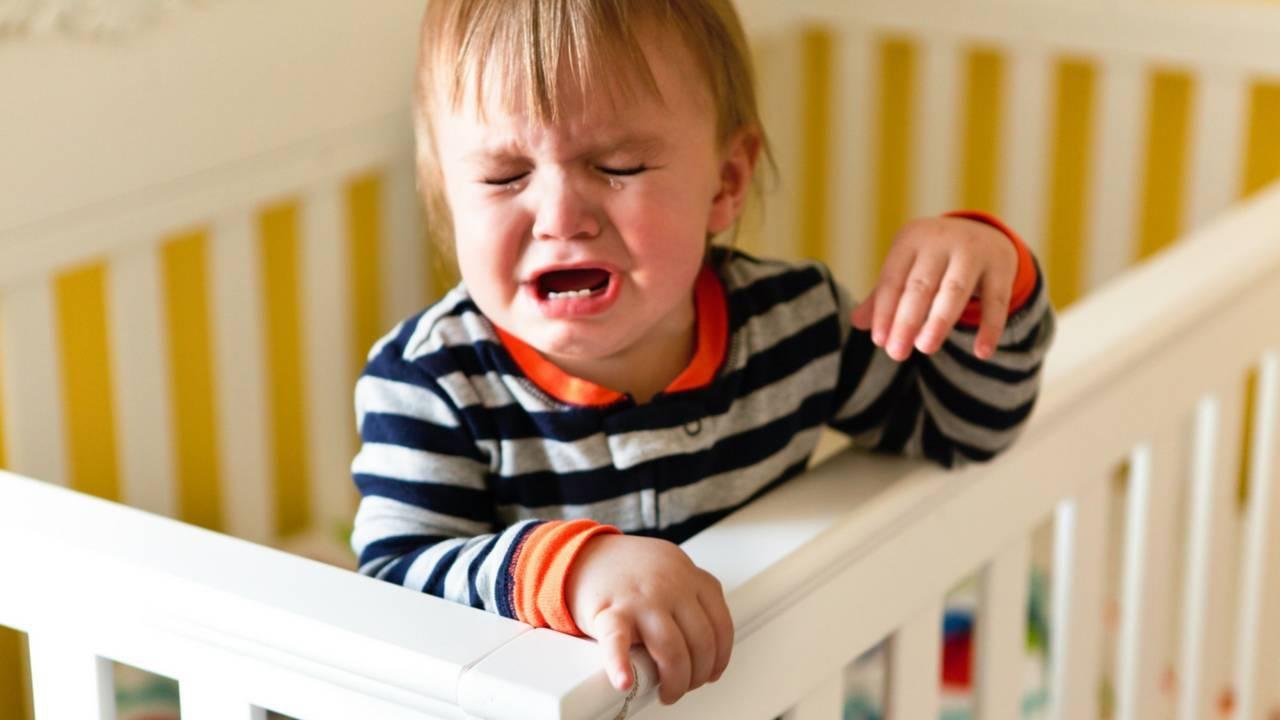 So here we are - still talking about nap transitions.

This transition is even more favoriter (poetic license ;) ) than going from 3 naps to 2. Imagine! You end up with a WHOLE morning to go OUT and DO things! And then a whole afternoon, too!

One-nap days are my favorite kind of nap days - and they hang around for the longest, too.

In fact, this nap transition may just be the messiest of the lot, and sometimes (especially when working with a client who’s on the brink of a transition) I just want to close my eyes and wish it away so it won’t happen.

But, like it or not, happen it most certainly will.

So let’s talk some details, then, shall we?

For most kids, this transition happens around 14 months.

Girls tend to go a little earlier than boys, so they are usually ready closer to 12.5-13 months.

That being said - these are averages. I’ve seen this transition happen as early as 10 months and as late as 18 months.

If you have the choice, I always err to the side of having a 2-nap day - making the transition down to one nap will inevitably mean pushing your little not-quite-toddler a wee bit past their comfort zone… which is going to mean some kvetching, some overtiredness, perhaps some early morning wakes… you know: all those lovely things you DON’T want to happen.

So: as long as you can keep your kid on a two nap day - by hook or by crook - keep them there. (Even if that means waking your child early from one - or both! - nap(s).)

When do you not have a choice, though?

You don’t have a choice when your child simply refuses to take a second nap. Even if you cap that first nap at the 1-hour mark. Even if you try putting him in as absolutely close as you can to bedtime without risking bedtime becoming an utter failure. Even when you do all the troubleshooting and modifying and perfecting in the world, what ends up happening is one of three things.

If either of those are happening most of the time for two weeks (yes, my dear: two whole weeks!), then you’ll know.

Mostly: how old is your child? And, of course, how long is her nap?

A younger kiddo means an earlier (and hopefully longer!) nap; an older one will be able to handle something a little later.

Regardless of the age, you want to break the day in half so that they’re not being stretched past their awake time limit too too long.

Unlike with the 3-to-2 transition, most kids don’t transition into a 1-nap day organically. (Of course, I can tell you all about a little rule-breaker named Sir G who did… but that’s for another time.)

For nearly every single kid on the planet, you have to push it.

Push the first nap later and later -- about 30 minutes every 3 days does the trick - and the second nap will slowly fade into oblivion.

During the first couple of days, you can still put your little protester into the crib as usual, but once there’s just a narrow window of time for “sleeping” to happen, I like using motion naps to help tide transitioning babies over till bedtime.

Day 4, the nap will move to 11:00. You may have to do something at 10 - your baby’s old nap time - to help her get over the hump to make it till 11. A fruit as snack or going outside are some great options for that. At this point, you may want to aim for a motion nap around 3:30.

As with days 1-3, if she doesn’t sleep for that second “nap”, it’s always helpful to give an early bedtime.

By day 7, you’ll have moved nap to 11:30, where you’ll be keeping it for now. Continue to offer an early bedtime as needed, and remember: transitions can be messy.

Things can take 2-6 weeks to sort out, so if you’re finding that your baby is kvetchier in general, having early wakes, crying more before bed or nap, etc. -- that’s all normal. Stay on course, weather the storm and remember: this too shall pass.

So tell me: how did your wee one’s nap transition go?