The 1-to-0 Nap Transition (Or: Dropping the Nap) 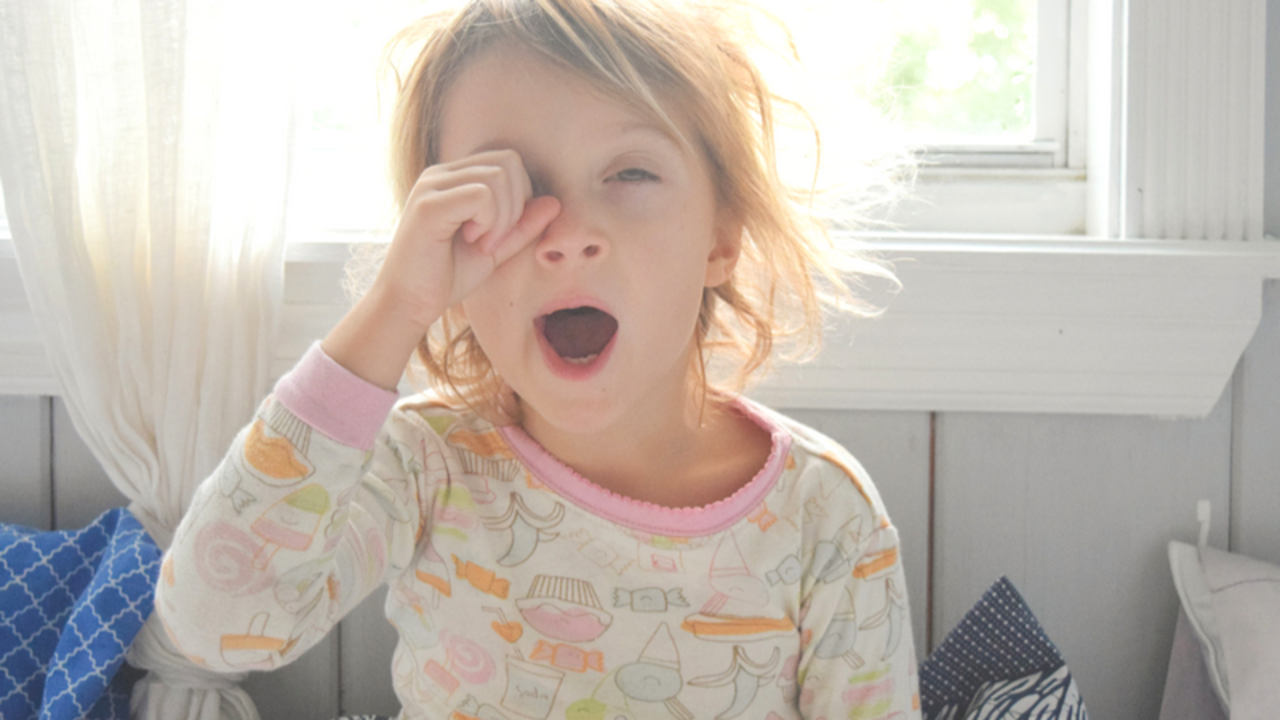 Toilet training, upsherin, big kid bed and no more nap: these are the hallmarks of being a “big kid”.

All are a big deal, all are big transitions, and all have that both-hard-and-amazing aspect to them.

Like all nap transitions, dropping the nap brings its fair share of drama (threenagers, and all that), but this nap won’t leave your day looking too different than it did while your child was napping once - except perhaps a bit more flexibility.

In a way, this transition happens more gradually than the 2-1 nap transition, since you won’t be transitioning to a no-down-time day juuuuust yet.

So let’s talk about how that’ll look:

Regressions, as you’ll realize by the time your kiddo hits toddlerhood, can happen from time to time (though if you’re finding they happen every month or so and last weeks, then I’d do a bit of troubleshooting - and maybe KinderWink Academy is the right fit for you.).

Oftentimes, young toddlers have a regression when they have a major life change - such as the birth of a younger sibling or starting a new playgroup - and sometimes toddlers will have a slight regression simply because they’re pushing boundaries. Don’t worry: that’s normal.

So here’s what happens: 18 month old or 20 month or 22 month old starts resisting the nap. He sings or cries or dances around his crib for an hour or so. This continues for a week or two, and then the parent concludes that toddler is done with his nap, and the kid is now kept up for the entire 12 hour day… usually resulting in an overtired tantrum during the second half of the day. Not fun.

Best thing to do: stay the course, and keep putting your kid in his crib for at least an hour a day.(And, as you’ll see below: even if your toddler IS actually ready to drop the nap, you’d do pretty much that in any case!) You can also try moving nap a bit later to see if that will help your kiddo fall asleep.

So when do you actually make the transition? When your child’s awake time limit is too long for him to sleep for even a short nap in the middle of the day and STILL get a 12 hour night.

This will usually happen around 3 years of age, with the range of 2.5-3.5 being average. I would not recommend formally dropping the nap before 2.5 years of age, and generally recommend against having a nap after 3.5 years.

The first thing you want to look for is protest at bedtime. That may be loud protest (crying, kvetching, singing, talking, etc.), or that may be quiet protest (simply not falling asleep). As with the 2-1 nap transition, you’ll really know that your child is ready if he’s protesting at least 10 nights out of 14 (so most of the time over a 2 week period).

If your toddler’s nap is longer than 1 hour (more than one sleep cycle), before considering dropping the nap, cut it down to 1.5 or 1 hour and see if that enables your toddler to both nap and get a full 12 hour night.

In a nutshell: before you really consider the option of dropping the nap, pull out every trick you have to keep that nap happening.

What does a day in no-nap land look like? Well really, not so different than a day in one-nap-a-day land.

And that’s because: Quiet Time.

Or rest time, or whatever else you want to call it. (One of my twins used to call it “Choir Time.” It was a pretty funny mispronunciation - especially since she’d sing to herself much of the time.)

You’ll still have that 7-7 night that you did before (though bedtime may need to be a bit earlier right after you make the transition), and naptime during the day will be replaced, more or less, with some down time.

Set up shop for quiet time by making your expectations of your toddler clear to her before you start. Let her know what you’ll be doing, what she ought to be doing, and when to expect it to end.

If she was generally falling asleep during her usual nap time, you may want to make quiet time happen a bit earlier than nap time was so she’ll be less likely to fall asleep. It may also be helpful to check in on her every so often to ensure that she’s not fallen asleep.

The goal, and purpose, of Quiet Time is for your toddler to have some down time to rest his body and brain and recharge for the second half of the day.

The room should be dim, but not dark, and your child can have some low-stimulus activities to pass the time — books, dolls, coloring sheets (if you trust your toddler with coloring utensils unsupervised) and the like are all great options.

Remember that this is something NEW for your toddler, and, as such, it’ll take some time for her to get used to the new normal.

You may need to do some check-ins during quiet time on those first couple of days, and, like I said above, your child he might need a slightly earlier bedtime as she gets used to being up for a full 12 hours.

Ideally, your toddler should keep that Quiet Time even as he graduates into the preschool stage - up to 5 or 6 years of age.

So did your child drop his nap recently? Do you think he’s ready now? Tell us how it went!